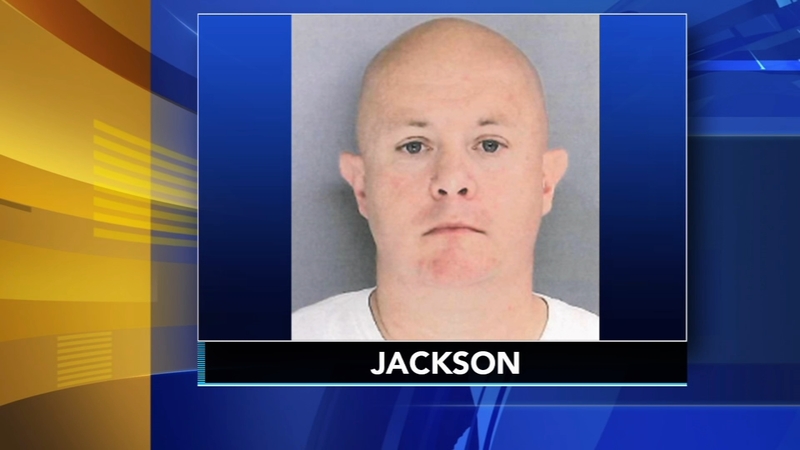 CHESTER, Pennsylvania (WPVI) -- Chester Police Officer Donald Jackson surrendered Wednesday on charges he took a taser from the department and gave it to a convicted criminal.

In January, 44-year-old Jackson allegedly gave the taser to a man known as Nik Hatziefstathiou, known by his nickname "Nik the Hat."

Hatziefstathiou was the subject of an Action News investigation last month.

He was accused of identity theft and fabricating a racist government email. Investigators say the 25-year-old is accused of impersonating reporters, claiming to be with ABC News and the New York Times.

Nik the Hat allegedly posted an article on the YC News website that claimed to expose a racist email from a government official.

The 25-year-old was released on his own recognizance after turning himself in to authorities back in July.

In 2015, "Nik the Hat" pleaded guilty to charges that he sent over a dozen prostitutes to his neighbor while he watched next door.