WPVI
By Bob Brooks
PHILADELPHIA (WPVI) -- Philadelphia police said they found the handgun ditched by a suspect on the run Saturday night.

According to authorities, the discovery was made after a traffic stop turned chaotic where the suspect was shot in the arm and a police officer was dragged by his black sedan.

"The officer who approached the vehicle smelled an aroma consistent with the smell of marijuana," said Philadelphia Police Captain Sekou Kinebrew.

Police said there was a brief exchange between the approaching officer and the suspect and that is when the officer's partner started to approach the car.

"His partner comes around, the male takes off. When he takes off, he drags the officer a few feet up the block and ultimately strikes a SEPTA police vehicle with a SEPTA officer in it," said Kinebrew.

After the impact the partner and suspect got into a struggle and that is when police fired, officials said.

"The officer who initially engages the male, his partner discharges a firearm twice striking the male in the forearm," said Kinebrew.

From here the suspect got out of his car and ran, officials said.

Detectives said he cut across a grass field on Temple University's Campus and was eventually caught in the 2000 block of Carlisle Street.

Police said it was near this location that they found the gun, which appears to be loaded.

Officials said all of the officers are OK. 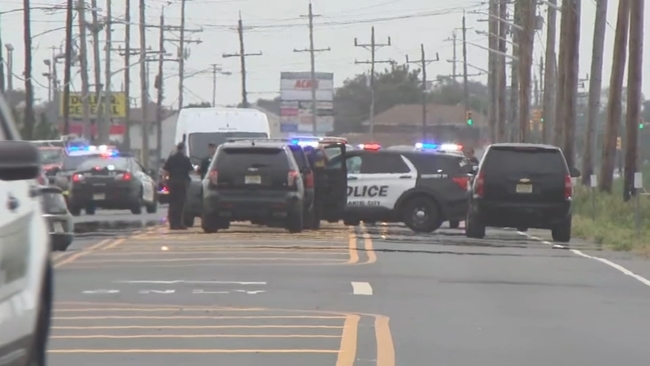 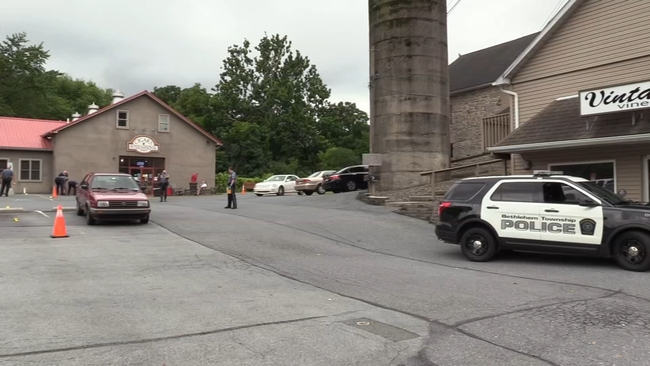