WPVI
By Trish Hartman
BRISTOL BOROUGH, Pa. (WPVI) -- There could be a critical break in the case of a deadly hit and run in Bucks County Saturday night. 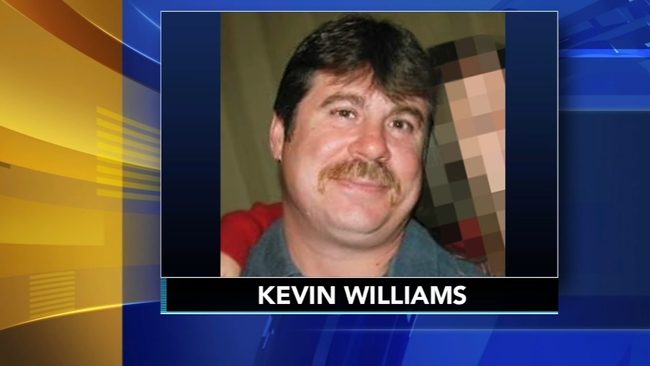