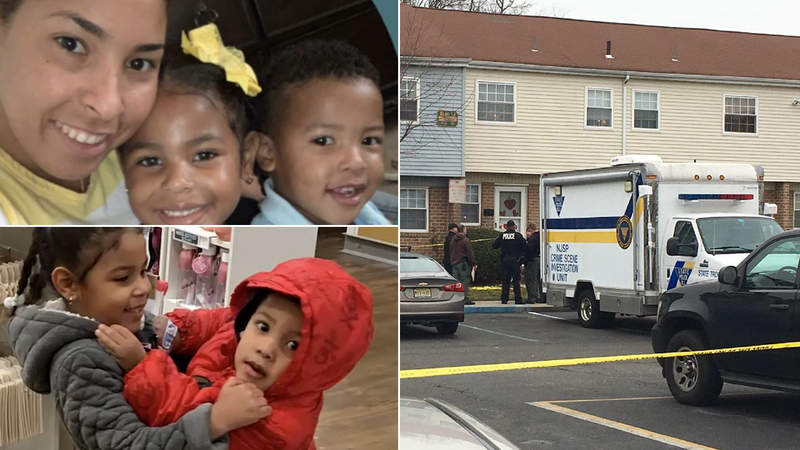 Police release cause of death for woman, children killed in Salem Co.

CARNEYS POINT, New Jersey (WPVI) -- A Salem County, New Jersey man stabbed his wife and two young children to death inside a home before he hanged himself in the nearby woods, according to a preliminary report from the medical examiner.

A passerby in Carneys Point called 911 Wednesday morning after finding the body of a man who had apparently died by suicide in the woods off Sportsman Road, police said.

Authorities responded to the scene and were able to identify the man as Eugenio Severino. 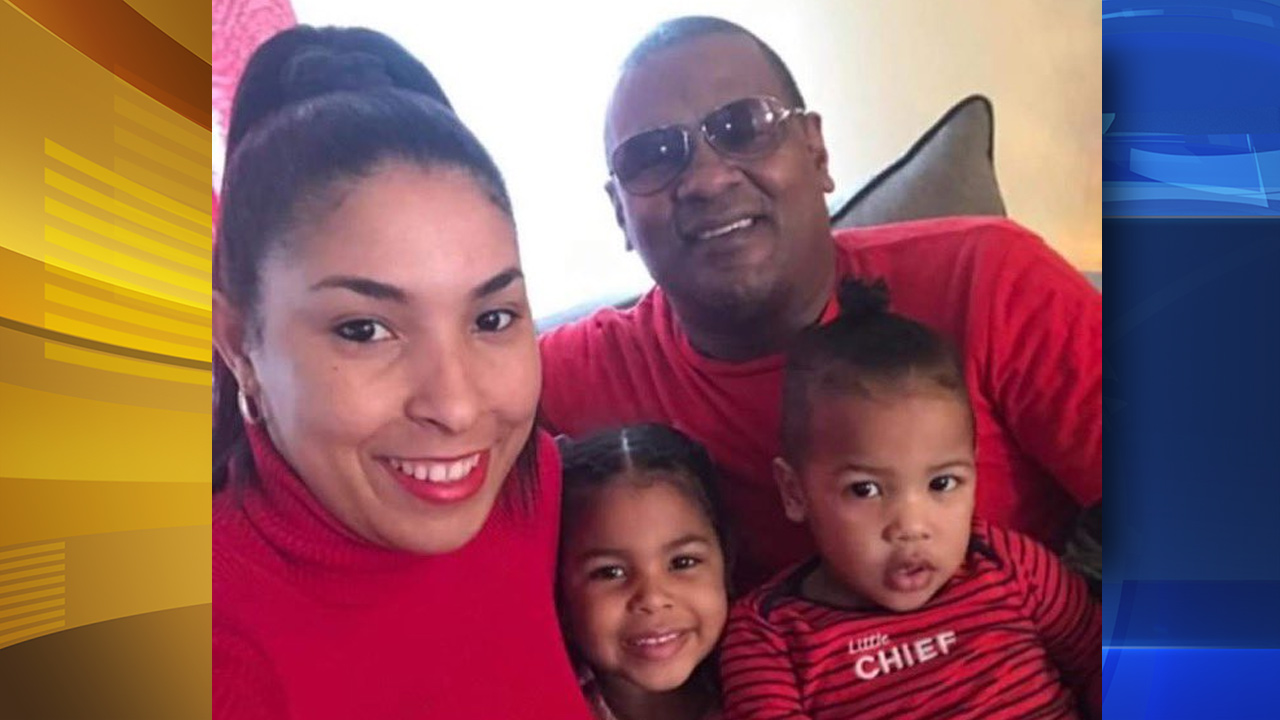 The Carneys Point Police Department checked his address of record and called for a welfare check at the Penns Grove Gardens apartment complex.

Penns Grove police responded to the apartment and found a woman and two small children dead.

One of Reyes' cousins who only spoke Spanish and traveled from Massachusetts stopped by the apartment to collect personal belongings.

"The news impacted me. It's horrific, two children, that age, his children, his wife," he said.

She described Ruth Reyes Severino as a good mom and a kind person. 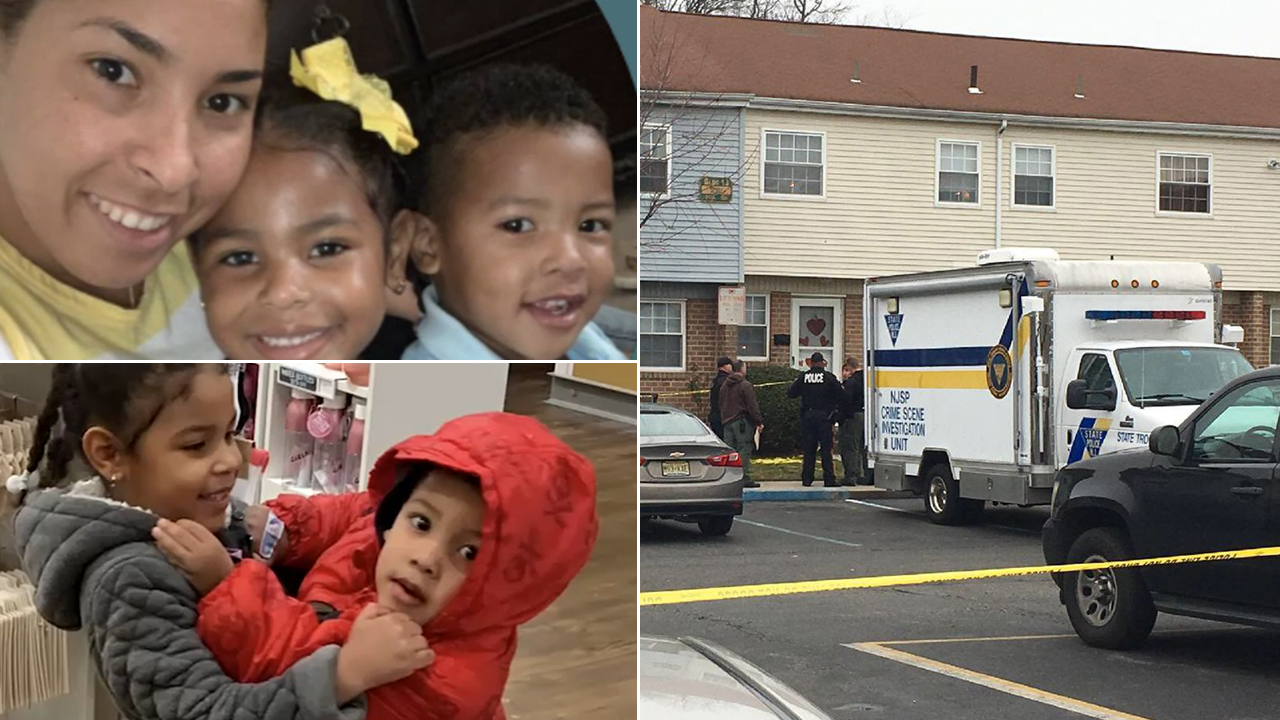 "She is a great person, she was always there for her kids, always working. If not working, she was in her house. She was very humble and stayed to herself. Very friendly," said Padilla.

Mourners were gathering outside the complex on Thursday with balloons and flowers.

Family members told Action News Reyes filed a restraining order against her husband after receiving death threats from him.

"We take it very seriously, unfortunately we did not have any warning signs," Riley said.

We spoke with one of her former co-workers who says he is devastated. The restaurant where she worked, La Cuchara will be closed Thursday as a result.