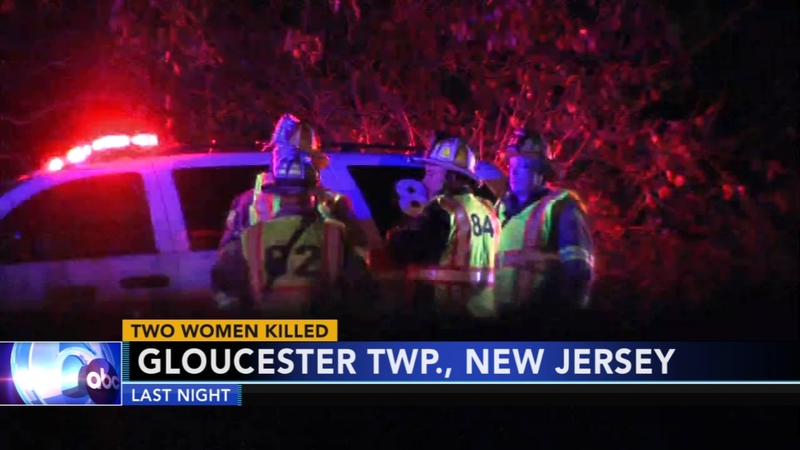 Police said two of the other three people in the car were taken to Cooper University Hospital in Camden with injures described as non-life-threatening.

Police said the car was heading north on Route 42 when it ran off the side of the road, struck several trees and overturned. The cause of the crash is under investigation.
EMBED More News Videos