Police seek car in relation to paintball shootings in Camden 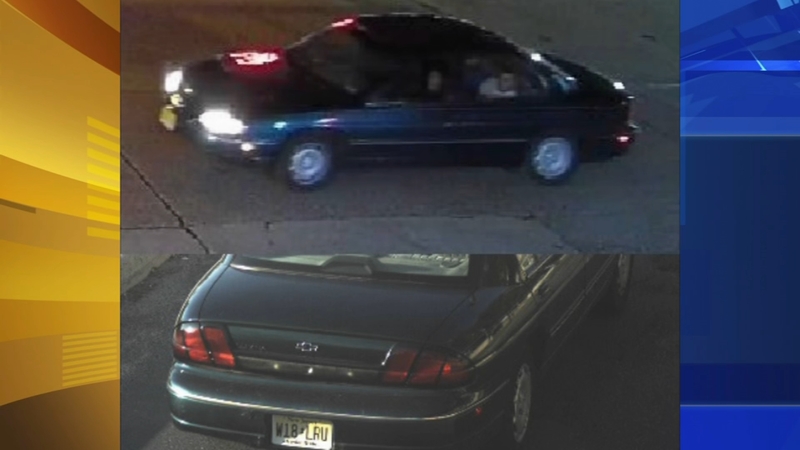 The second incident happened just before 6 a.m. Tuesday August 13. Police said a woman walking in the area of Broadway and Jackson streets reported that several men in a car fired paintballs at her and other people in the area.

The woman said she saw the car minutes later firing paintballs in the area of Broadway and Everett streets.

There were multiple men seen inside the car, which is described as a green, four door Chevrolet Lumina with the New Jersey license plate W18 LRU.