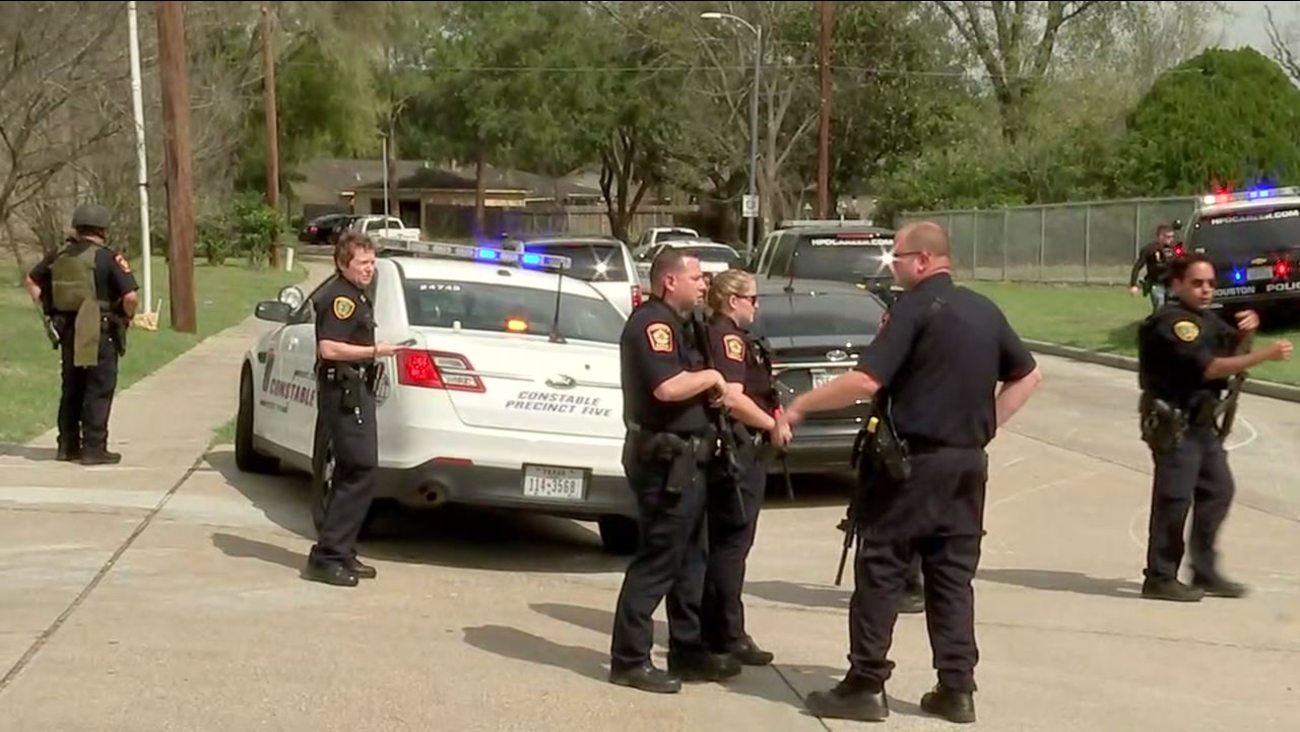 HOUSTON -- Houston police say two officers have been shot and taken to hospitals.

Few details were immediately released, including the officers' conditions.

Police say only that the pair of officers was hurt during an altercation Tuesday on the city's southwest side. Numerous officers have swarmed the neighborhood.

The ambulances were taken by police escort from the shooting scene to the hospitals and television helicopter images showed patrol cars blocking busy freeway entrances to allow the ambulances to quickly reach the hospitals.