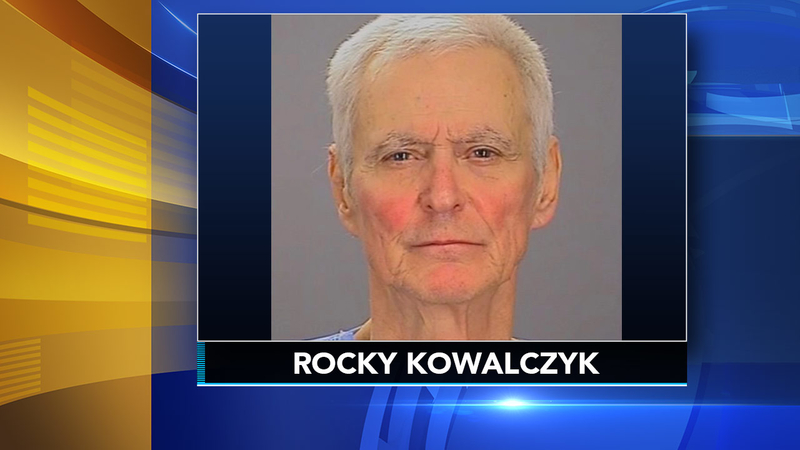 CAMDEN, N.J. (WPVI) -- A suspect is behind bars for allegedly stabbing a man and yelling racial slurs at him.

Police say 66-year-old Rocky Kowalczyk of Woodbury was kicked off of a bus then got into an argument with the victim.

After the assault, officers say Kowalcyzk followed the victim and a witness, directing the racist insults at them.

He was charged with multiple offenses, including Criminal Attempted Homicide, Bias Intimidation and Possession of a Weapon for an Unlawful Purpose.