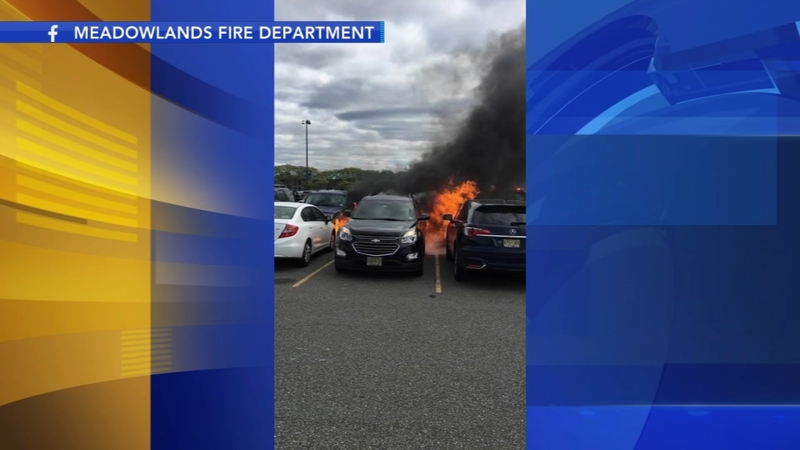 In two separate incidents, police say a driver parked over the coals causing the car to catch fire. One of those fires then spread to several other cars.

MetLife officials remind tailgaters that there are hot charcoal bins around the parking lot for safe disposal.