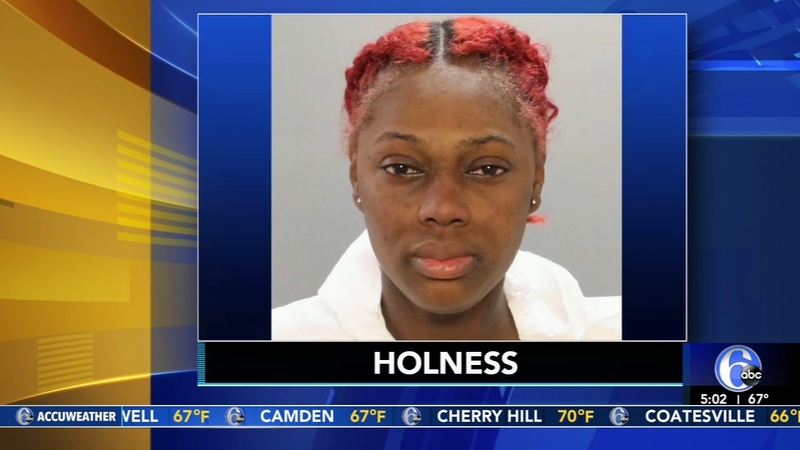 PHILADELPHIA (WPVI) -- Police have made an arrest after a woman was stabbed to death on Tuesday night in Philadelphia.

The suspect is identified as 26-year-old Brittany Holness from the 1500 block of West Glenwood Street. 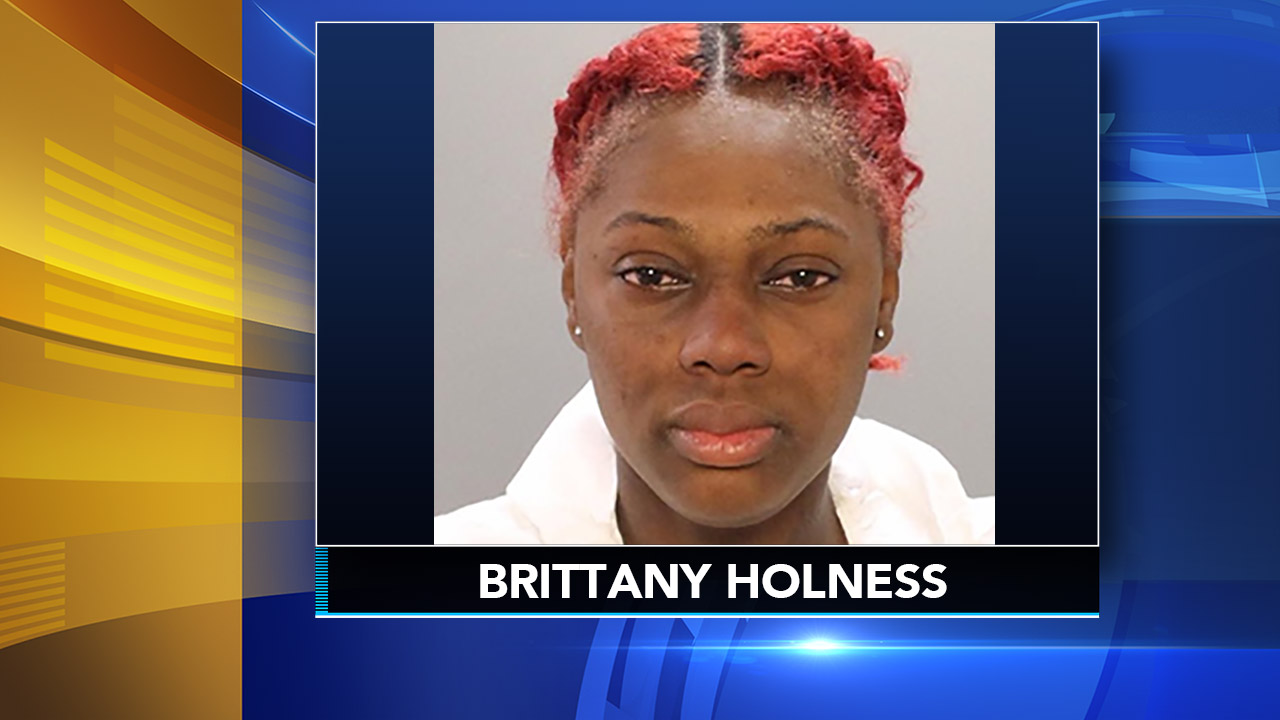 Holness is charged with murder and possessing instruments of crime.

Police arrived at the scene to find 27-year-old Teniesha Iseley lying in the street bleeding from two stab wounds to her chest.

"It was a bloody murder kind of scream, and that's when we heard people shouting saying that someone has been stabbed, and telling her to hold on, hold on," said Rachel Greene.

Officers said the victim was unresponsive but showed signs of life. She was taken to the hospital where she was pronounced dead approximately 30 minutes later.

Witnesses say the dispute had been brewing for hours before it turned deadly.

Too grief-stricken to speak, Iseley's family would only tell Action News her murder was senseless.

"It probably was over nothing. People losing their life over nothing!" said one family member.

Police have made an arrest after a woman was allegedly stabbed to death as reported during Action News at 11 on June 11, 2019.

Iseley's family says she would have been 28 next month.