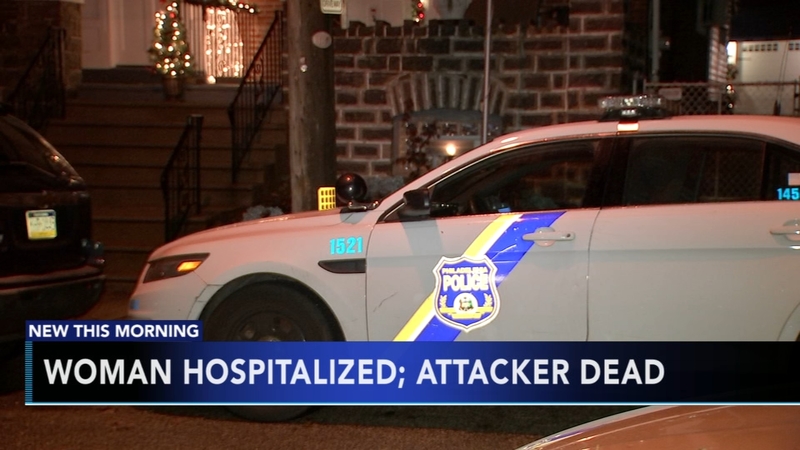 PHILADELPHIA (WPVI) -- A woman is hospitalized and her attacker is dead after a stabbing in Philadelphia's Wissinoming section, police say.

Police say a 43-year-old woman was stabbed 16 times in her arms, neck, and face.

She was taken to the hospital in critical condition.

Police say the attacker, who the victim knew, was under the influence of narcotics at the time.

The 43-year-old man was taken to the hospital for treatment, but police say he later died.

The man's cause of death is under investigation.