Kimberly Zimmerman, 32, was arrested Friday and charged with two counts of arson and one count of criminal mischief.

The fire happened Monday morning in the 100 block of West Bridge Street.
Police say Zimmerman arrived in a black Chevy sedan around 8:35 a.m., entered the home, then left just before it caught fire. 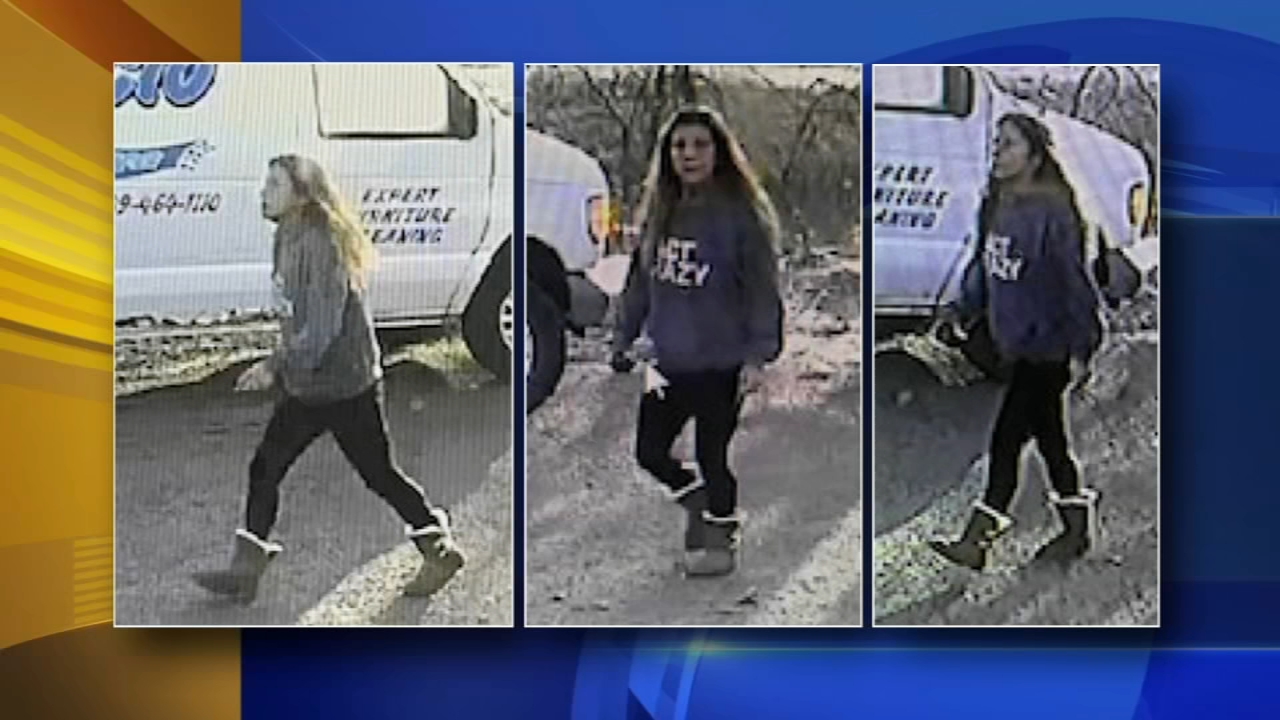 Pictured: A woman sought for an act of arson in Morrisville, Bucks County on December 23, 2019.

The suspet was caught on surviellance video right before the fire department arrived.

She can be seen wearing a gray sweatshirt with the words "ACT CRAZY" emblazoned across the front.