WASHINGTON -- The federal government's 2.1 million employees are expected to get paid parental leave for the first time as part of a defense bill the Senate voted to send to President Donald Trump on Tuesday, and Trump indicated he will sign it into law.

The Senate greenlit the National Defense Authorization Act, which combines a $738 billion Pentagon budget blueprint with legislation that gives 12 weeks of paid parental leave for employees who give birth, adopt or foster a child.

The bill already passed through the House earlier this week with a sweeping 86-8 vote and now heads to the president's desk. Trump indicated at a White House summit Thursday that he would sign the bill, calling it a "historic deal."

ALL of @POTUS’s priorities have made it into the final Nat’l Defense Authorization Act:

The agreement follows a compromise between the Democrat-controlled House and the GOP-led Senate. In order to fudge parental leave into the bill, Democrats agreed to drop a provision to block Trump from transferring money from Pentagon accounts to construct a fence along the U.S.-Mexico border. They also dropped protections for transgender troops and tougher regulations on toxic chemicals that are found in firefighting foam used at military installations.

The bill also endorses Trump's so-called "Space Force" and delivers a 3.1% pay raise for Pentagon personnel, the largest in more than a decade.

Some experts even blamed the lack of paid family leave policies in the U.S. as a factor in fertility rates hitting a 30-year low. 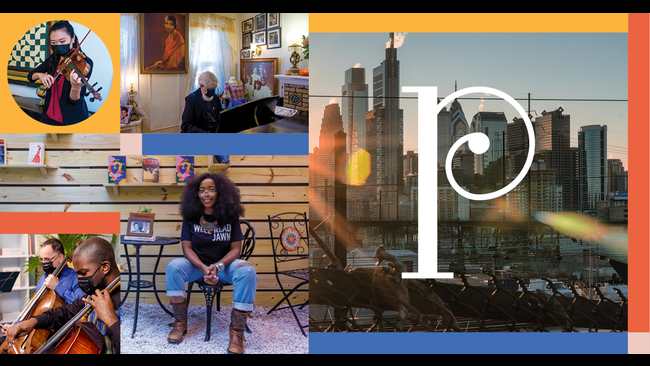 WATCH NOW: The Philadelphia Orchestra's Our City, Your Orchestra Performance at Taller Puertorriqueno