WPVI
WASHINGTON -- President Donald Trump on Saturday promised to put forth a female nominee in the coming week to fill the Supreme Court vacancy created by the death of Justice Ruth Bader Ginsburg, pushing the Republican-controlled Senate to consider the pick without delay.

Taking the stage at a North Carolina rally, the president declared the choice would be "a very talented, very brilliant woman." He added that he did not yet know whom he would choose.

Here is everything we know about the top contenders for Trump's SCOTUS nomination: 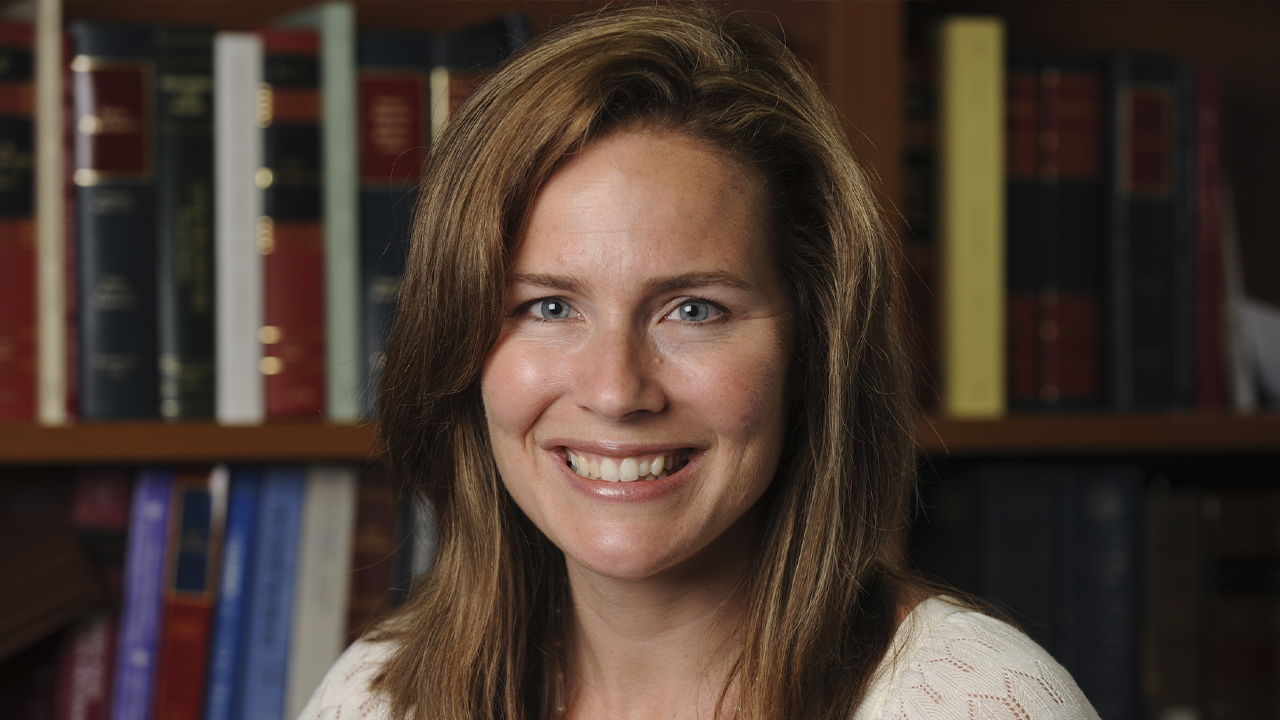 Barrett is beloved among religious conservatives -- a key sector of Trump's base -- and an early favorite for the nomination.

The 48-year-old serves as a judge on the U.S. Court of Appeals for the 7th Circuit in Chicago.

During her 2017 congressional confirmation hearing for her appeals court position, Barrett was pressed about her Catholic faith and her stance on Roe v. Wade, the landmark Supreme Court decision that affirmed access to abortion was a constitutional right.

"It's never appropriate for a judge to impose that judge's personal convictions, whether they derive from faith or anywhere else on the law."
Barrett was also considered a frontrunner when Trump sought a replacement for Justice Anthony Kennedy, who stepped down from the Supreme Court in 2018. The president instead tapped Justice Brett Kavanaugh. 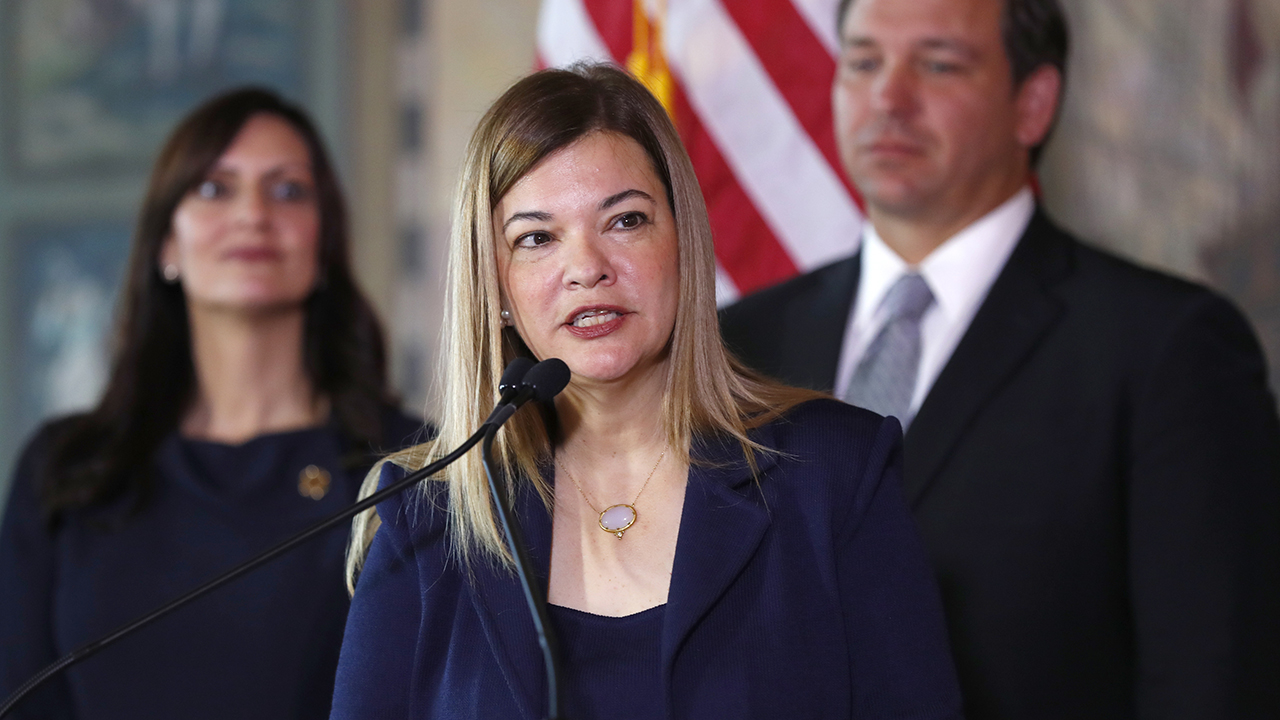 Barbara Lagoa, center, Governor Ron DeSantis' pick for the Florida Supreme Court, speaks after being introduced on Jan. 9, 2019, in Miami.

The 52-year-old Lagoa comes from the battleground state of Florida and is Hispanic, a demographic Trump has attempted to court ahead of the November election.

She is a judge on the U.S. Court of Appeals for the 11th Circuit in Atlanta.

Before her appointment in 2019, Lagoa was a justice on the Florida Supreme Court. She is a graduate of Florida International University and Columbia Law School.

On Saturday, when asked about Lagoa, Trump called her an "extraordinary person."

Allison Jones Rushing is from Hendersonville in Western North Carolina. At 38 years old, she would be the youngest Supreme Court justice if she is nominated and confirmed.

Rushing is a former Duke Law student and clerked under Supreme Court Justice Clarence Thomas and Justice Neil Gorsuch before he was nominated to the nation's highest court.

Trump appointed Rushing to the 4th Circuit Court of Appeals in Richmond, Virginia, last year. She was confirmed by the Senate in March of 2019.

She graduated from Wake Forest University and Duke University School of Law.

At 38 years old, Allison Jones Rushing would be the youngest Supreme Court justice if she is nominated and confirmed. 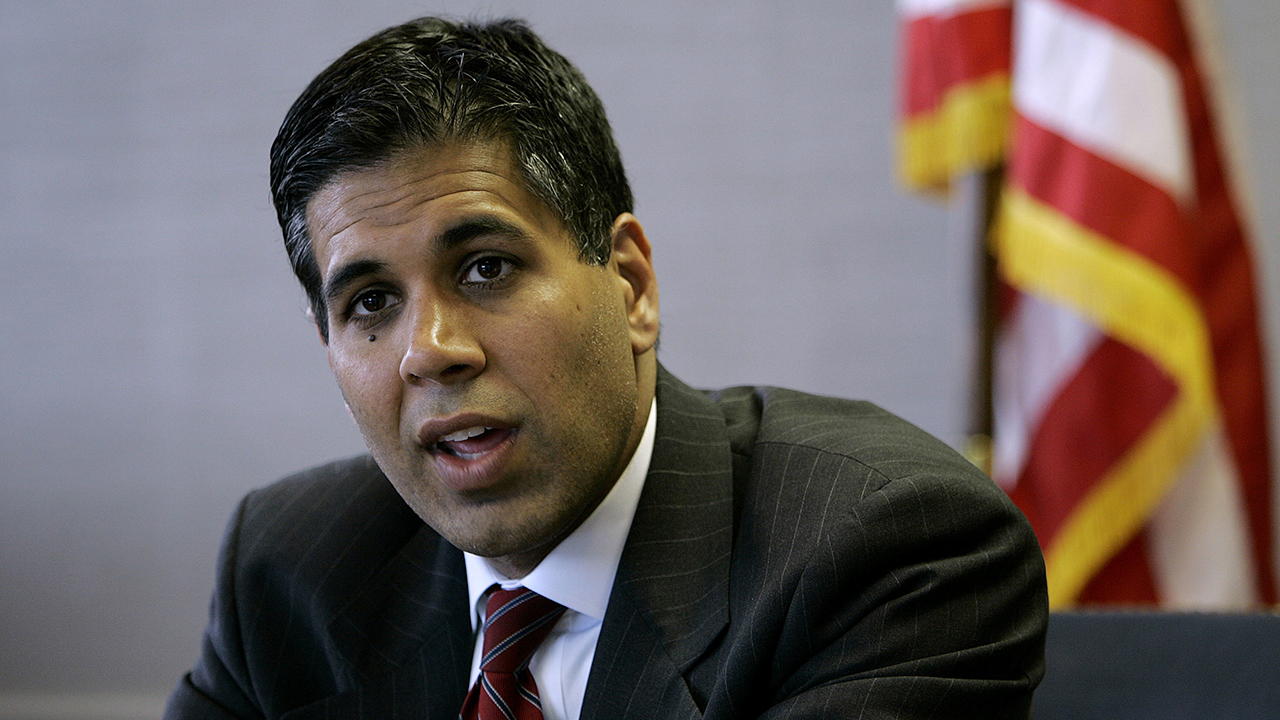 In this May 18, 2006 file photo, Amul Thapar, now a judge of the U.S. District Court for the Eastern District of Kentucky talks with The Associated Press in Lexington, Ky.

Though Trump said he'll put forth a woman as a nominee, 51-year-old Thapar is also considered a contender.

A McConnell ally from Kentucky, he has been screened by Trump's team for past openings and he would be the first Asian-American on the high court.

Thapar is a judge of the U.S. District Court for the Eastern District of Kentucky. He has also served as an assistant U.S. Attorney in Washington and in the Southern District.

Other potential nominees, based on ABC News reporting, include Judge Joan Larsen, 51, who was confirmed to the 6th Circuit in Cincinnati in October 2017 and previously served on the Michigan Supreme Court, and Judge Thomas Hardiman, 55, of the 3rd Circuit at Philadelphia, who was a top contender for the first two vacancies under President Trump.

Supreme Court will hear case to exclude immigrants from Census