Aide to former mayor Michael Nutter accused of stealing $20,000 from City of Philadelphia 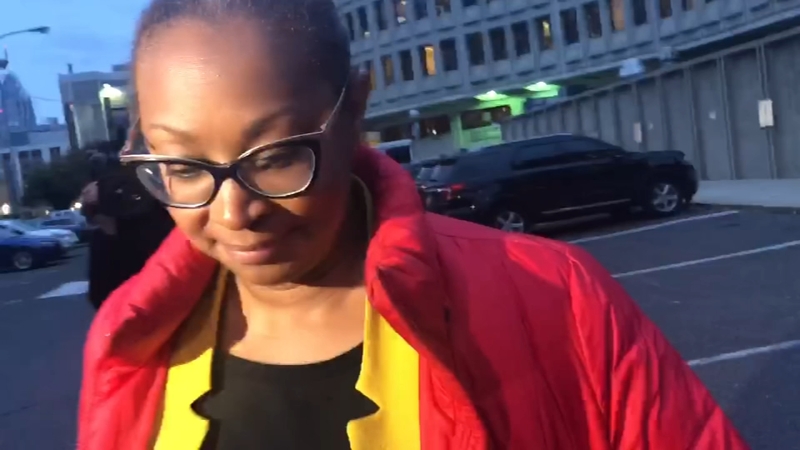 PHILADELPHIA (WPVI) -- A top aide to a former Philadelphia mayor is accused of stealing more than $20,000 in city funds to buy clothing, pay for vacations and take over 500 Uber rides.

Pennsylvania Attorney General Josh Shapiro announced Tuesday that public corruption charges have been filed against Desiree Peterkin-Bell. She was hired by former Mayor Michael Nutter and served as city representative in 2012, where she oversaw the Mayor's Fund.

Shapiro says the charges relate to spending while she oversaw the fund. He says the unlawful purchases on two city credit cards funded her "lavish lifestyle" and says she ran the fund as her "own personal fiefdom."

Peterkin-Bell surrendered to police around 9 a.m. Tuesday and was released on her own recognizance shortly before 5 p.m.

She did not say anything, but her attorney earlier said Peterkin-Bell would vigorously defend herself and disputes the charges.

Shapiro says the investigation concluded Nutter, who was mayor from 2008-2016, was unaware of the wrongdoing.

When then-controller Alan Butkowitz first questioned the mayor's fund in 2016, Nutter blasted him a "liar" and a "snake."

Nutter dialed back his rhetoric on Tuesday, saying in a statement:

"My past comments in this matter were based on what was told to me at that time. If these new allegations are true, they do not reflect the tone and standards I established for my administration."