WPVI
By Nydia Han and Cheryl Mettendorf
PHILADELPHIA (WPVI) -- According to Pennsylvania officials, 20% of mail-in ballots for this election have already been cast.

"I requested a mail ballot, and then I dropped it off at the satellite location, because it seemed to me like I was able to cut out the middleman, I don't have to worry about the post office, I can hand my ballot to an election worker puts, it in the box, feel safe and secure, and it's going to get counted."
Report a correction or typo
Related topics:
politicspennsylvaniavoting2020 presidential electionelectionabsentee ballot
Copyright © 2020 WPVI-TV. All Rights Reserved.
VOTING 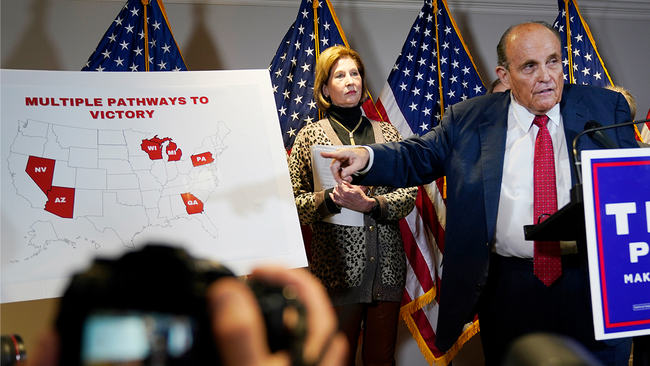 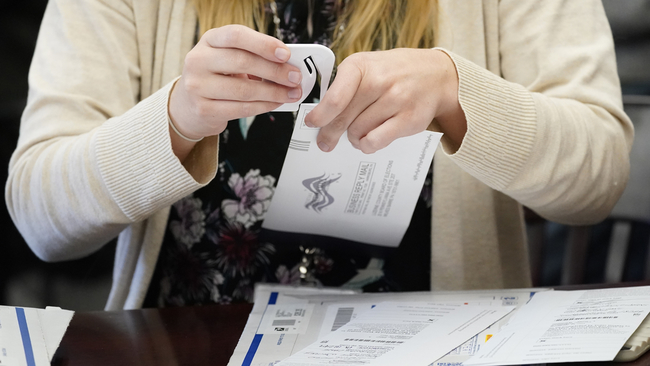