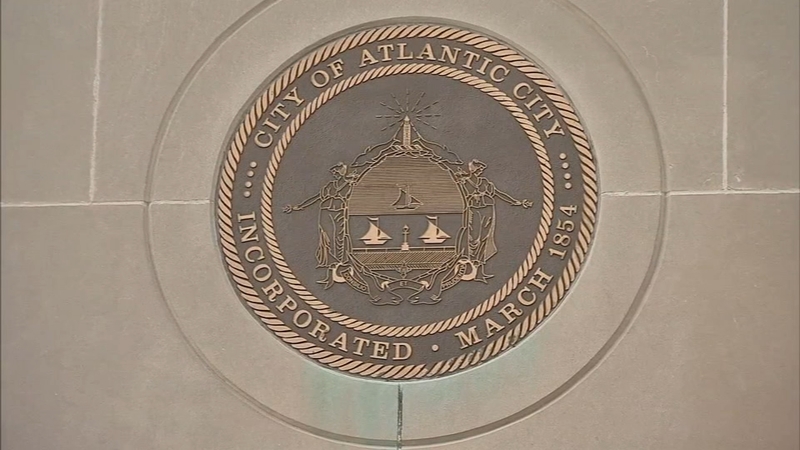 But New Jersey Attorney General Gurbir Grewel was there.

Grewel said it is to avoid even the appearance of a conflict of interest.

"I'm not saying there was an actual conflict, but in order for the public to have confidence in the outcome we thought it was better to send it to a neutral county prosecutor's office," he said.

We also spoke with Lt. Governor Sheila Oliver, who had a previously scheduled meeting with Gilliam yesterday.

When asked if she discussed the investigation with the mayor. She said "No." We asked why not.

It was 2:30 in the morning this past Sunday when Mayor Gilliam, along with Councilman Jeffree Fauntleroy were allegedly involved in a fist-fight involving three other people outside the Golden Nugget Casino.

The mayor has since been spotted around the city with bruises under his eyes, but he has turned down all requests for interviews.

The Attorney General says that while he will not comment about this case during the investigation he finds the accusations disturbing.

"I'm concerned any time there is an allegation of criminality," said Grewel. "I'm going to leave it to the Cape May County Prosecutors Office to run out the investigation and whatever the outcome is will be the outcome."