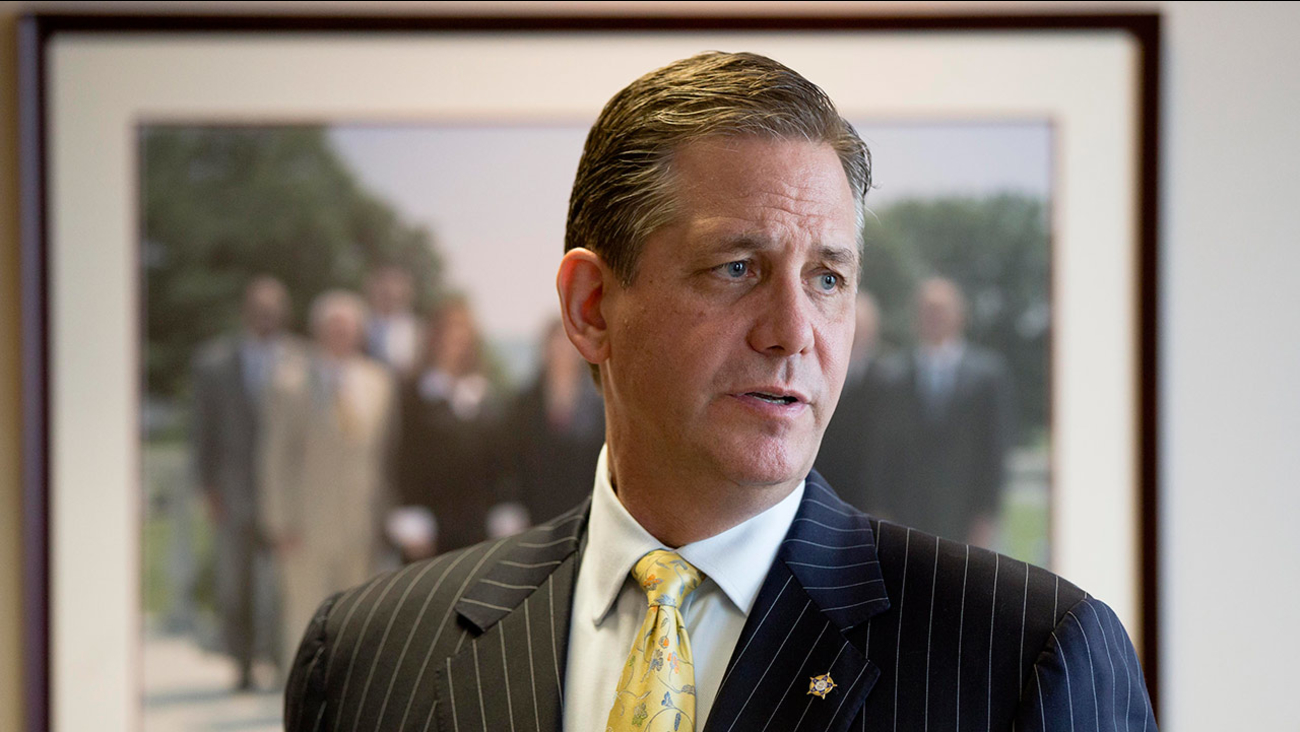 HARRISBURG -- Pennsylvania's embattled attorney general is creating a new second-in-command position at her agency for a former county prosecutor who has become a central figure in Bill Cosby's criminal defense.

Attorney General Kathleen Kane announced Tuesday she made Bruce Castor her solicitor general as of March 21, at a salary of $150,000.

Cosby's lawyers have been trying to get a sex assault charge against him thrown out on the grounds Castor gave them an immunity deal a decade ago. A judge last month threw out that claim, but the lawyers appealed.

Based on new evidence, Cosby was charged in December with sexually assaulting a former Temple University employee at his suburban Philadelphia home in 2004.

Kane is scheduled for trial in August on charges she unlawfully leaked secret grand jury material and then lied about it.