WPVI
By George Solis
WILMINGTON, Delaware (WPVI) -- President-elect Joe Biden is wasting no time in addressing his focus on the future of health care in the midst of a global pandemic.

"It's not hyperbole. It's as real as it gets," Biden said. "This doesn't need to be a partisan issue. It's a human issue"

Biden's remarks follow a day of oral arguments before the Supreme Court that could yet again decide the fate of the Affordable Care Act. This is now the third challenge by the Trump administration to eliminate it.

Conservative Chief Justice John Roberts and Justice Brett Kavanaugh signal they would not doom the law, saying it could survive without the controversial individual mandate, which in short requires a person to either get insurance or pay up.

The justices indicated that Congress' decision in 2017 to reduce the so-called tax penalty to zero wasn't reason enough to kill the law entirely.

University of Pennsylvania health care law expert, Allison Hoffman, said Tuesday's argument centered on three main questions: the legal standing of the case, if the individual mandate or tax penalty is unconstitutional and if the law could survive without it.

"I'm pretty confident that the law is likely to stand after hearing the argument today," Hoffman said.

President-elect Biden said it is time for the country to come together and heal in his acceptance speech Saturday night.

Still, there is much uncertainty about what a major disruption to health care could look like if millions covered by the Affordable Care Act, including here in the Delaware Valley, suddenly lost their health care in the midst of a pandemic.

"We're all on pins and needles hoping that we're not gonna basically condemn a huge segment of our population to no access to health care," said Dr. Rosemary Frasso, the director of public health for the College of Population Health at Thomas Jefferson University.

Also on the chopping block: no annual or lifetime limits to benefits protections for preexisting conditions, coverage options for young adults, and free preventive care.

Philadelphians weigh in on President-elect Biden's plan for the road ahead.

"We have the Obamacare and it's working pretty well for us," said resident Dina Dupont.

Dupont said for her and her family, it's a health care plan she can't afford to lose.

"You never know what you're going end up getting into. It may be difficult I have three kids," said Dupont.

Others are hopeful in a fair ruling, despite a conservative majority in the high court.

"I can only pray the Supreme Court justices will rule by reason of law and not be on party lines," said Carol Ammon of Wilmington.

'COVID tested' flights to take off from NYC airports next month 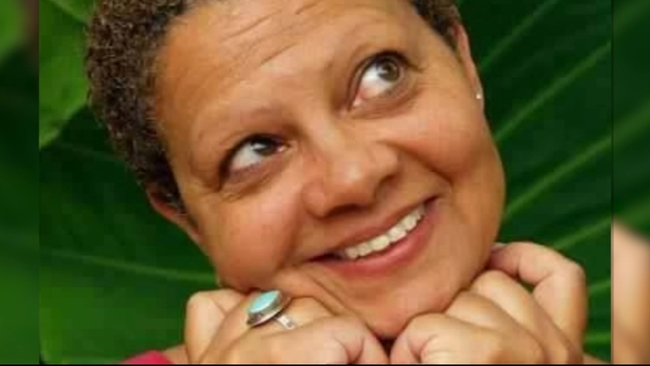