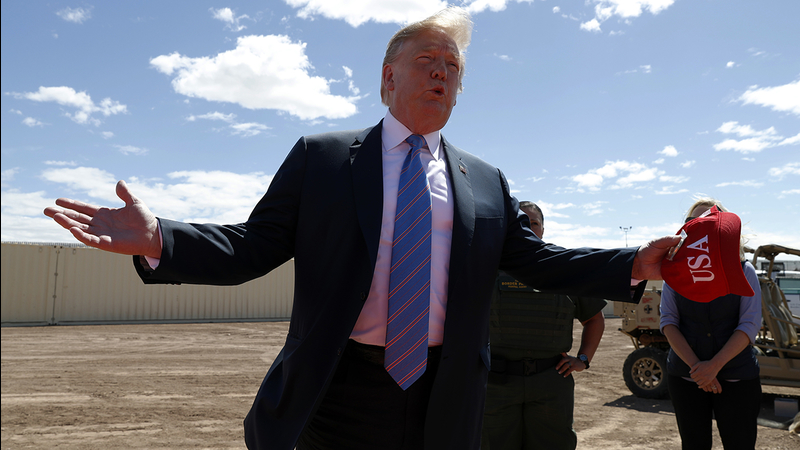 "Our president doesn't get to break the law just because he doesn't like the rules," said Attorney General Becerra. "President Trump's schemes are blocked by the courts, repeatedly, because they are unlawful. We've challenged his cynical actions, not only because they threaten our democratic institutions and constitutional principles, but also because they cause irreparable harm to our states."

The motion claims there is no emergency at the border and the president is circumventing Congress.

See more stories and videos about immigration and the border wall.

#BREAKING: @NewMexicoOAG & I have filed a motion to permanently prevent @RealDonaldTrump from constructing a wall in California & New Mexico.

We’re arguing that the President’s actions are unlawful, threaten our democratic institutions, & cause irreparable harm to our states.

Texas DACA recipient now stuck in Mexico away from family 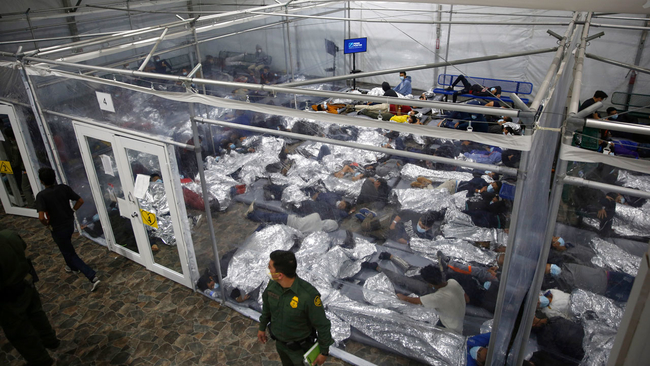 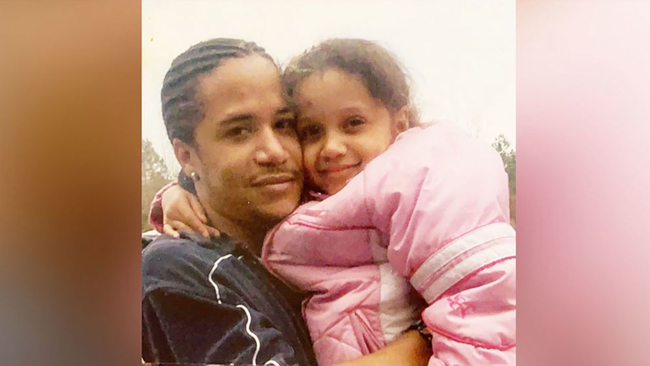 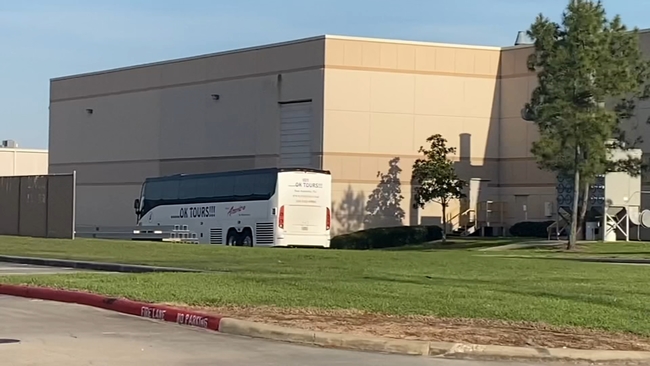