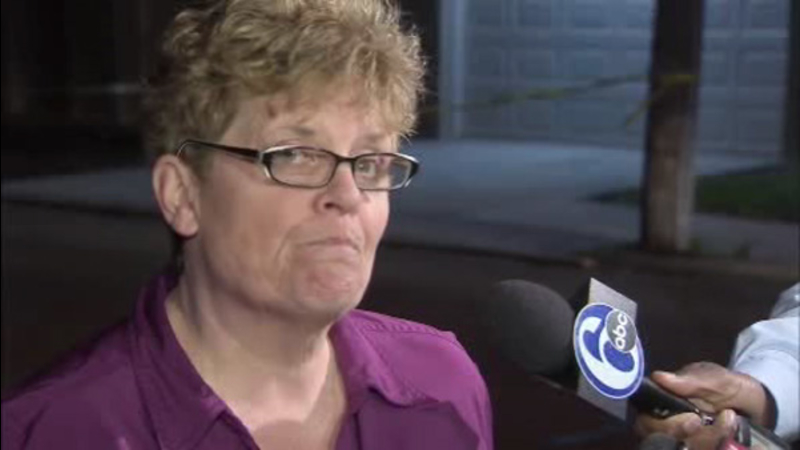 Brown's allegations of credit card fraud by past and current council members have led to ongoing investigations by the Delaware County District Attorney.

"So you're going to take a million dollar account and put it back into the hands of thieves," Brown said.

That decision came quickly. Brown was out of a job.

There was no comment from council members like Tonette Pray, but Lesher told Action News they appointed the borough receptionist to do Brown's duties including finances until an administrator can be hired.

"Instead of having seven members of council, we had a borough manager running everything and it was too much fighting and the fighting was never going to end," Lesher said.

State Police were called in to back up borough officers and in time things started to settle.

But if history has taught us anything, peace doesn't last for long here.

A worker moved in to change the locks at Borough Hall. Minutes later, Brown was back.

"I was going to come here tomorrow with the solicitor and get the rest of the stuff out. But for them to change the locks at this time of night, that tells me that they're scared," Brown said.

So it appears Paula Brown is not done.

She says she's afraid financial records that need to go to the DA will be destroyed.

The former borough manager plans to talk to the solicitor Tuesday to figure out some options. 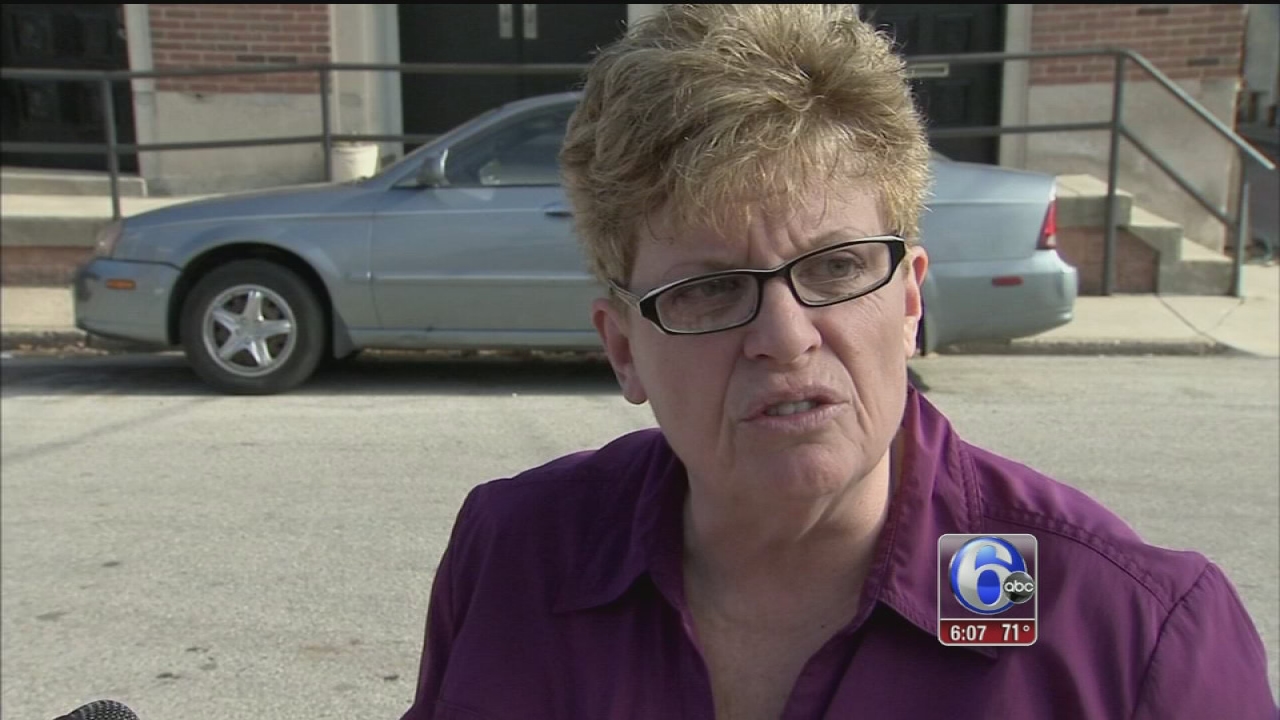