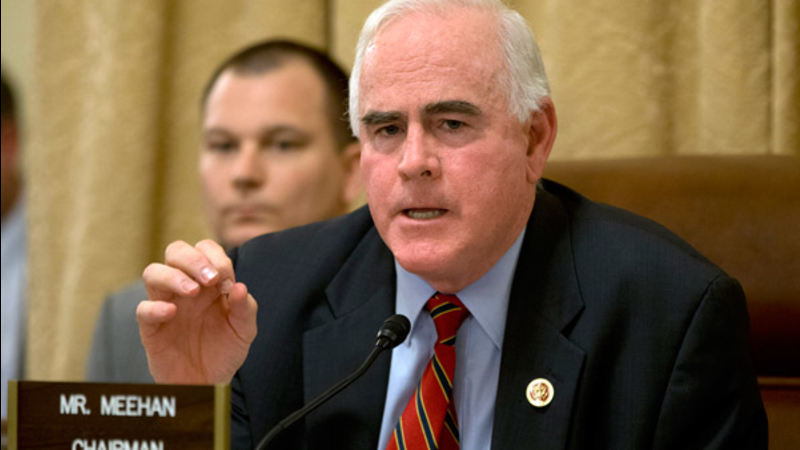 HARRISBURG, Pa. -- A Republican congressman from Pennsylvania who settled a former aide's sexual harassment complaint with taxpayer money informed party and campaign officials Thursday that he will not seek re-election, a decision that came as party officials had begun to search for a replacement candidate.

Meehan, 62, is a four-term congressman and former U.S. attorney in Philadelphia. In an effort to fend off the accusation, the married father of three had described the woman in an interview as a "soul mate," and acknowledged that he had lashed out when he discovered she had begun dating another man. But he contended that he had done nothing wrong and had never sought a romantic relationship with her.

Meehan's decision came as he faced calls from Democrats and rallies outside his district office demanding his resignation, and as Republicans began to lose confidence that Meehan could win re-election in the closely divided district in moderate southeastern Pennsylvania where Republicans fear an anti-Trump wave. 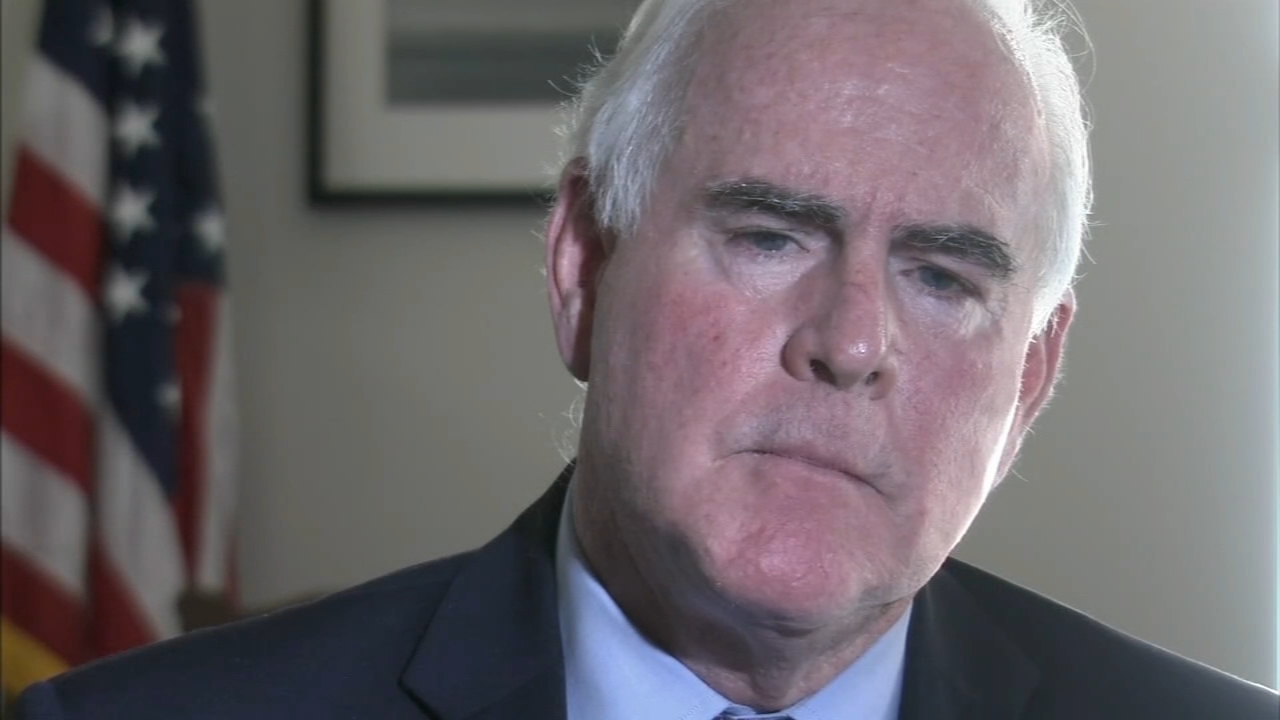 Congressman saw aide as soul mate but denies misconduct
U.S. Rep. Pat Meehan, who settled a former aide's sexual harassment complaint with taxpayer money, says he developed a deep affection for the woman but never harassed her or pursued a romantic relationship with her.

"Unfortunately, recent events concerning my office and the settlement of certain harassment allegations have become a major distraction," he wrote in a letter to his campaign chairman. "I need to own it because it is my own conduct that fueled the matter."

The Times report spurred Republican House Speaker Paul Ryan to call for an Ethics Committee investigation and Meehan's removal from the committee. Ryan also told Meehan to repay the money and the Ethics Committee opened an investigation into whether Meehan sexually harassed the woman and misused official resources.

Meehan is the fifth member of Congress to resign or say he won't run again amid a national reckoning over sexual misconduct in the workplace.

The chairman of the Pennsylvania Republican Party, Val DiGiorgio, said Meehan "made the right decision" for the voters of his district and for himself. DiGiorgio called it a "sad ending to what was an otherwise noteworthy career of a dedicated public servant leader."

U.S. Rep. Steve Stivers, R-Ohio, the chairman of the National Republican Congressional Committee, thanked Meehan for his dedication, but said, "we must always hold ourselves to the highest possible standard - especially while serving in Congress."

The former aide made the complaint last summer to the congressional Office of Compliance after Meehan became hostile toward her when she did not reciprocate his romantic interest in her, and she left the job, the Times reported.

The settlement had been kept secret, and Meehan has continually refused to say how much taxpayer money he paid as part of the agreement. Meehan said he followed the advice of House lawyers and Ethics Committee guidance in agreeing to the payment.

He said he had developed strong feelings for the woman in the seven years she had worked for him, and that he reacted badly when he discovered that she had a romantic interest in another man.

He told reporters that while he had struggled with his feelings, he also insisted that he had kept their relationship professional.

Initially, Meehan had said he would run for a fifth term. But even after he aired his side of the story, Republicans quietly looked for other candidates, believing that Meehan could not regain voter confidence after he used taxpayer money to settle the case.

Meehan represents a badly contorted district criticized as being among the nation's most gerrymandered.

Drawn by Republicans before the 2012 election in a bid to help Meehan win re-election, it is a huge liability for Republicans and could change dramatically in a court-ordered redrawing of Pennsylvania's congressional boundaries that is being contested at the U.S. Supreme Court.