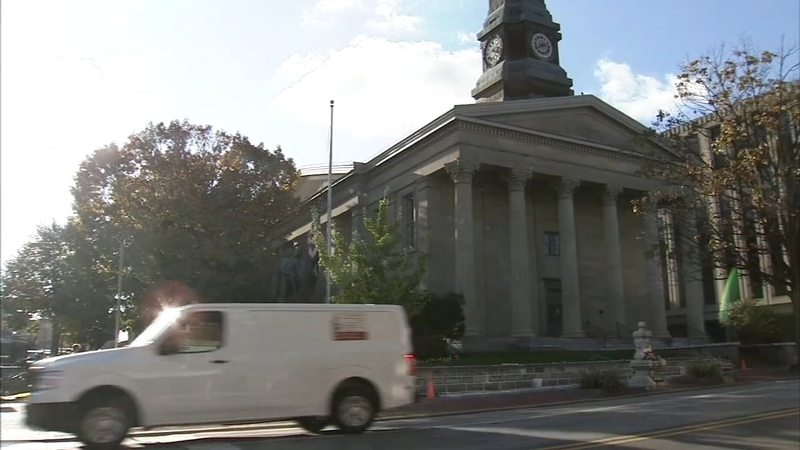 Villanova Political Scientist Matt Kerbel said it is a first in the county.

"We have never really seen anything like this before," said Kerbel. "It was a sweep in Delaware and Chester County for democrats."

In neighboring Delaware County, there were some surprising results, too. Row offices up for grabs all went to the democrats.

What is driving the change? One theory-- outraged democratic voters pushing back against Donald Trump and his policies and tweets.

"An energized democratic base in large part is expressing their feelings about the Trump administration," said Kerbel. "So while Donald Trump wasn't on the ballot anywhere, he was on the ballot everywhere because that is what got the democrats out to vote."

As for the future and the 2018 congressional mid-term elections, the season begins today. Kerbel is making no predictions, but says Tuesday's results should not be ignored.

"If I am a republican congressman and I am looking at the local results from yesterday, I do have concerns about what is going to happen next year," said Kerbel.

Kerbel reminds us in politics a lot can happen in a year, so it is impossible to say just how Trump will play in the November 2018 elections.