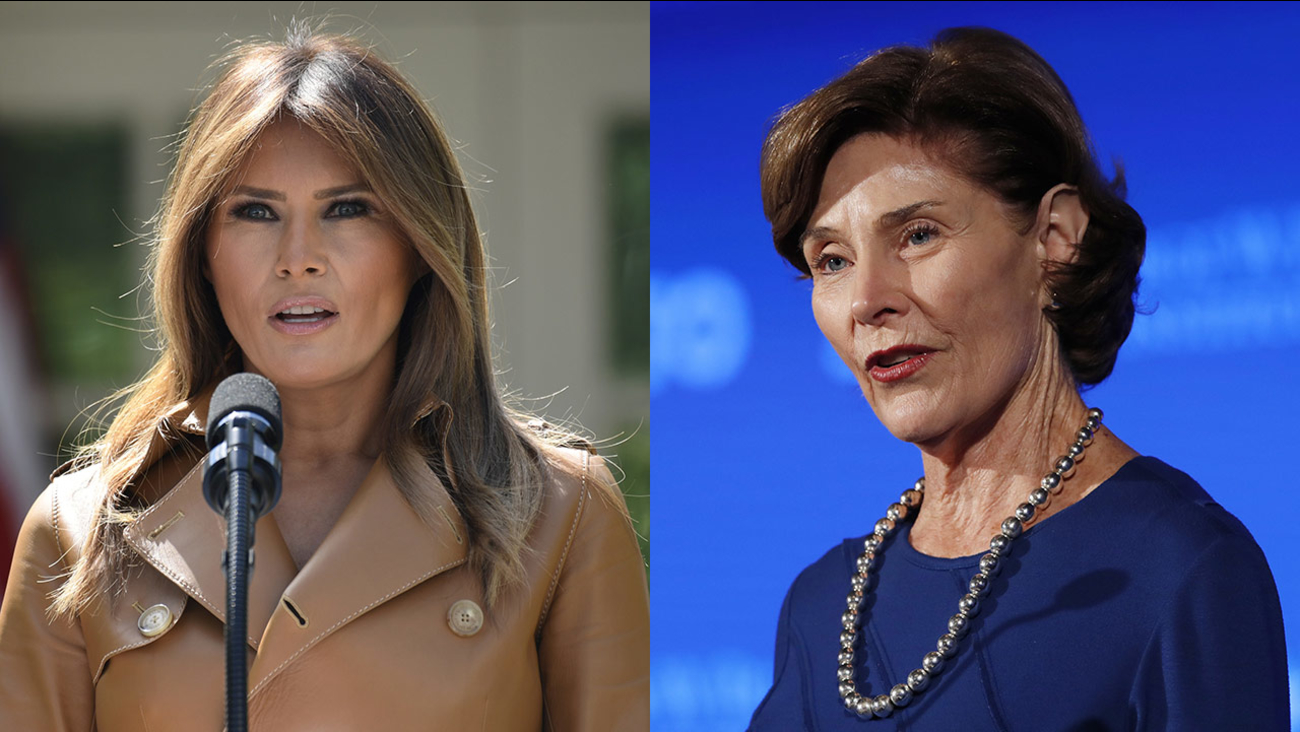 WASHINGTON -- First lady Melania Trump "hates" to see families separated at the border and hopes "both sides of the aisle" can reform the nation's immigration laws, according to a statement from her office.

Stephanie Grisham, a spokeswoman for Mrs. Trump, said Sunday: "She believes we need to be a country that follows all laws, but also a country that governs with heart." She said Mrs. Trump hopes both sides "can finally come together to achieve successful immigration reform."

While the statement suggested the matter was an issue for Congress, Democratic lawmakers and others have pointed out that no law mandates the separation of children and parents at the border. A new Trump administration policy, which went into effect in May, sought to maximize criminal prosecutions of people caught trying to enter the U.S. illegally. More adults were being jailed as a result, which led to their children being separated from them.

A former first lady, Laura Bush, joined the debate, calling the separation policy "cruel" and "immoral" and said "it breaks my heart." In a guest column for the Washington Post, she compared the separation of the children to the internment camps for Japanese-Americans in World War II.

She said, "Our government should not be in the business of warehousing children in converted box stores or making plans to place them in tent cities in the desert outside of El Paso."

"I live in a border state. I appreciate the need to enforce and protect our international boundaries, but this zero-tolerance policy is cruel. It is immoral. And it breaks my heart," Bush said.

I live in a border state. I appreciate the need to enforce and protect our international boundaries, but this zero-tolerance policy is cruel. It is immoral. And it breaks my heart.https://t.co/he1uw1E96A

For both, it was an unusual entry into a fierce political debate.

Mrs. Trump didn't refer specifically to the Trump administration's "no tolerance" policy, which was leading to a spike in children being separated from their families. Government statistics indicate that nearly 2,000 children were separated from their families over a six-week period in April and May. Mrs. Trump's spokeswoman issued the statement after several days of images of crying children appearing on television and online.

President Trump said Friday, "I hate the children being taken away," but he also falsely blamed Democrats for a law requiring it. 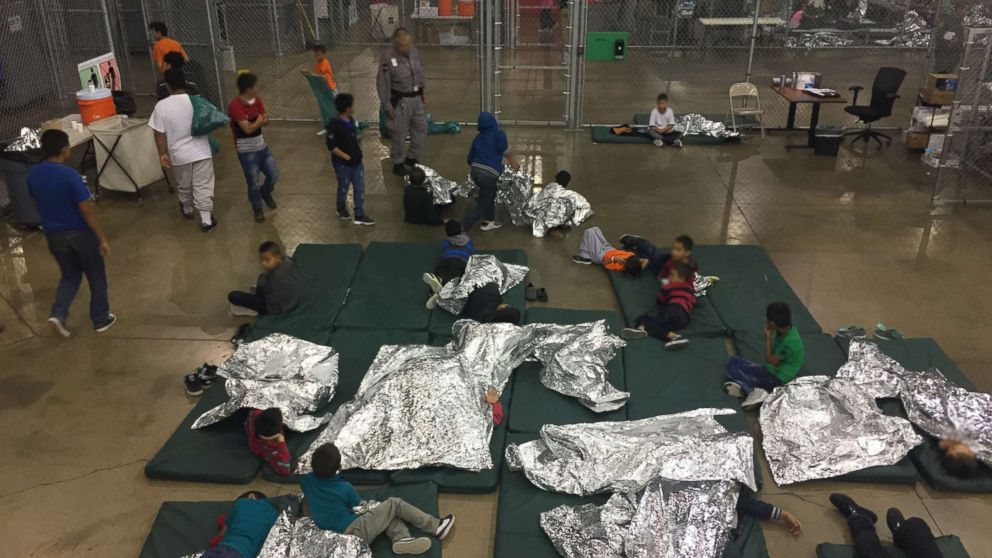 Judge orders US to stop expelling children who cross border