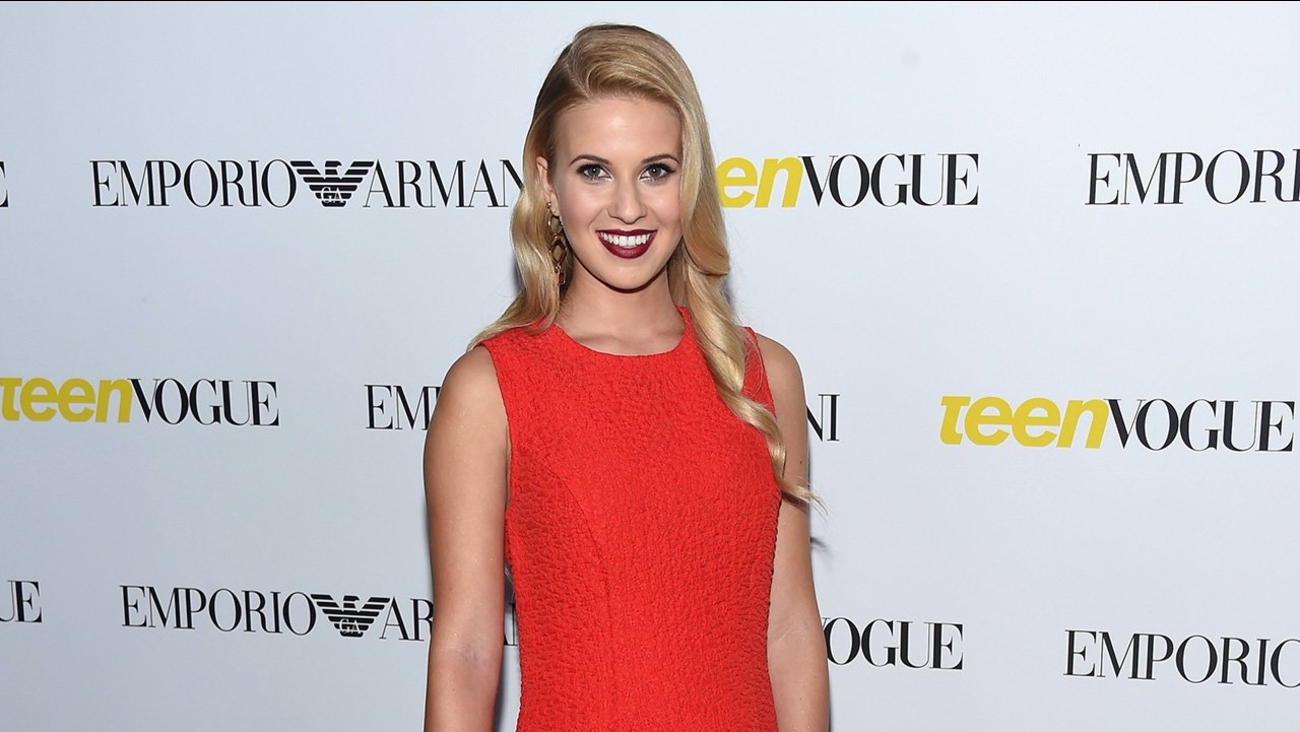 The White House press office is getting a bit more Sunshine these days -- former Disney Channel star Caroline Sunshine, that is. She's joining the team as a press assistant.

Sunshine, 22, is known for her role alongside Zendaya as Tinka Hessenheffer in "Shake It Up," a Disney Channel show about teen dancers that ran from 2010 to 2013. She was also in the 2010 film "Marmaduke," among other roles.

The California native has established her career apart from the entertainment industry; she was most recently a White House intern.

"Caroline Sunshine was a White House intern. In college, she was involved with the American Enterprise Institute and an active member of her school's Model United Nations team. Prior to her internship at the White House, Caroline interned for the Office of House Majority Leader Kevin McCarthy, the College Republican National Committee and the California Republican Party," White House spokeswoman Lindsay Walters told CNN in a statement.

She applied to the internship through the White House's website.

President Donald Trump in recent weeks has hired other staff with cable television backgrounds; CNBC host Larry Kudlow was tapped earlier this month as head of the White House National Economic Council and John Bolton, a Fox News analyst, will be the next national security adviser.

Sunshine is not the only Disney Channel star to get political; Miley Cyrus, who catapulted to fame on the hit series "Hannah Montana" performed at the "March for Our Lives" in Washington on Saturday.

Disney is the parent company of ABC7.