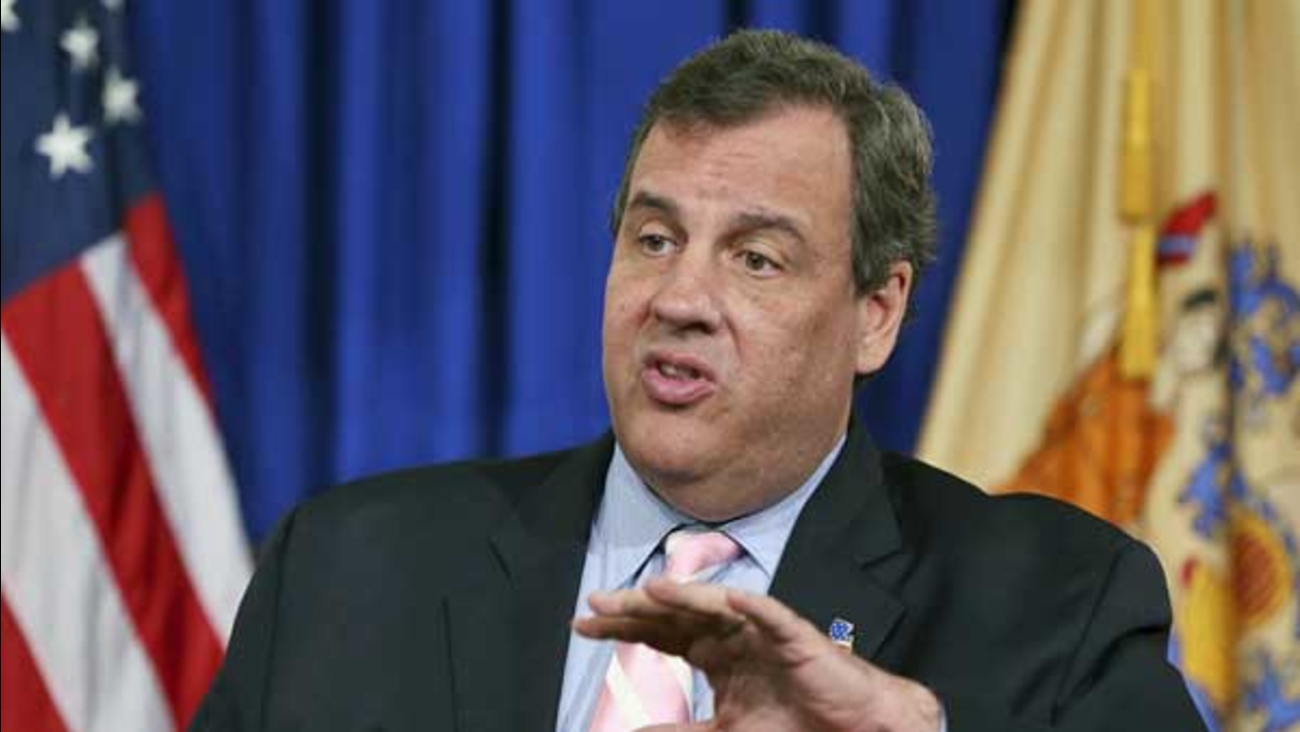 TRENTON, N.J. (WPVI) -- Republican Gov. Chris Christie on Tuesday shot down an attempt to raise New Jersey's minimum wage to $10.10 an hour in the next year and to at least $15 over the next five.

Christie announced his veto at an event at a market in Pennington, saying it would burden small businesses and describing the proposal as the "heavy hand of government."

Standing in the organic fruit and vegetable section of the market, Christie said raising wages is the job of business owners.

"All of this sounds great, raising the minimum wage, when you're spending someone else's money," he said.

Democrats, who control the statehouse, and liberal groups have put the legislation at the center of their agenda. The Legislature sent Christie the measure in June.

Democratic leaders say they will pursue a constitutional amendment to raise the minimum wage without the need for Christie's approval.

"The governor's actions have only served to temporarily thwart a unified effort to raise New Jersey families and provide a much needed boost to our economy." said Analilia Mejia, director of the left-leaning group NJ Working Families.

Assembly Speaker Vincent Prieto and Senate President Steve Sweeney said lawmakers will put the issue to voters in a ballot question. It's too late to make this year's ballot; the soonest the measure could appear before voters would be 2017.

"I am confident that New Jersey residents will eventually right this wrong," Prieto said.

Mike Rothwell, the owner of the market where Christie vetoed the legislation, said he employs 160 people - 45 full time and 115 part time, of whom 15 percent earn the minimum wage. He cut hours in response to the 2013 minimum wage hike, he said, and would have to again, if the wage were raised.

"Such a significant mandated wage increase would ultimately hurt small business," he said.

Rothwell said he directed workers not to talk to reporters because some might not have had enough information about the issue. Three workers declined interviews.

Kathy Callahan, of Pennington, caught the end of Christie's veto ceremony and said she was a Democrat who opposes Republican presidential nominee Donald Trump, whom Christie supports. Minimum wage jobs should go to entry-level workers who are learning a skill and making some cash on their way to getting a higher education, she said.

New Jersey would have become the third state on a direct path toward a $15 an hour minimum wage, the highest in the nation. New York and California passed similar measures. Other states - New Jersey included - have already linked their increased wages to inflation.

State Senate President Steve Sweeney said he expects a constitutional amendment to increase the minimum wage could be on the ballot in 2017, when New Jersey voters choose Christie's successor.

Christie predicted a public relations fight over a constitutional amendment to raise the wage and encouraged the public to engage.