Why are there 49 vice presidents and 46 presidents? Joe Biden, Kamala Harris have different numbers

WPVI
By Alix Martichoux
Joe Biden is officially the 46th president of the United States, but Kamala Harris isn't the 46th vice president -- she's actually the 49th person to hold that title. There have been three more vice presidents than presidents, but why the difference?

In early American history, such as with President James Madison, there were points in time when the vice presidency was vacant. That also happened with the assassination of John F. Kennedy; when Lyndon B. Johnson became president, his former post was vacant for some time.

(Fun fact: The vice president and president didn't always run as a ticket. In fact, the VP used to just be the runner up of the presidential election.)

In other stretches of history, a single president had multiple vice presidents throughout his time in office. Franklin D. Roosevelt alone had three vice presidents: John Garner, Henry Wallace and Harry Truman.

Because the two roles haven't always been elected or ruled in lockstep, there just isn't the same number of presidents and vice presidents. It happens to total up to 46 presidents and 49 vice presidents so far.
Report a correction or typo
Related topics:
politicswashington dcpresidential inaugurationwashington d.c.kamala harrishistorygovernmentjoe bidenu.s. & world
Copyright © 2021 WPVI-TV. All Rights Reserved.
PRESIDENTIAL INAUGURATION

Amanda Gorman, in a first, brings poetry to Super Bowl 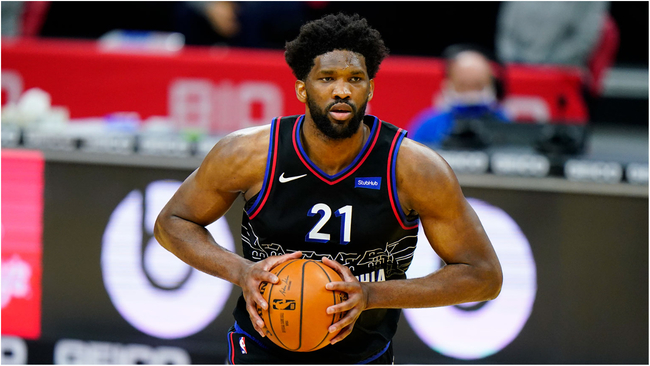