WPVI
WASHINGTON -- President Donald Trump is making his case to voters, opening up about his reelection playbook in an exclusive interview with ABC News' George Stephanopoulos.

"Safety, security, great economy," Trump said when asked for his pitch to swing voters. "Frankly, I think we're going to do tremendously with African Americans, Asians and Hispanics because they have the lowest unemployment numbers they've ever had in the history of this country."

He added: "I have no pitch. You know what I have? The economy is phenomenal. We've rebuilt our military. We're taking care of our vets. We're doing the best job that anybody's done as a first-term president. I think I've done more than any other first-term president ever."

Though the president came off confident ahead of the 2020 election, his answer about accepting information on his eventual opponent from a foreign entity has outraged even some of his closest allies.

In an exclusive interview with ABC News, President Donald Trump said that if a foreign power offered dirt on his 2020 opponent, he'd be open to accepting it.

"It's not interference. They have information? I think I'd take it," Trump told Stephanopoulos in a clip released earlier this week. "I'd go maybe to the FBI if I thought there was something wrong."

Trump later told Fox News he would still take a look, but he would "give it to the FBI or report it to the attorney general or somebody like that."

"Of course you do that. You couldn't have that happen with our country," he said in an interview with "Fox & Friends."

But his initial response has intensified pressure on House Speaker Nancy Pelosi, who has said impeachment is not off the table.

"What we want to do is have a methodical approach to the path that we are on, and this will be included in that," Pelosi said Thursday. "But not any one issue is going to trigger -- 'Oh, now we'll go do this.'"

The president told Stephanopoulos that he isn't concerned.

"The Republicans in the Senate, every single one of them that I see know this is a witch hunt. They get it 100%, and that's what matters. The Democrats are going to do it only because they might think it helps them. I think it actually hurts them in the election," Trump said. 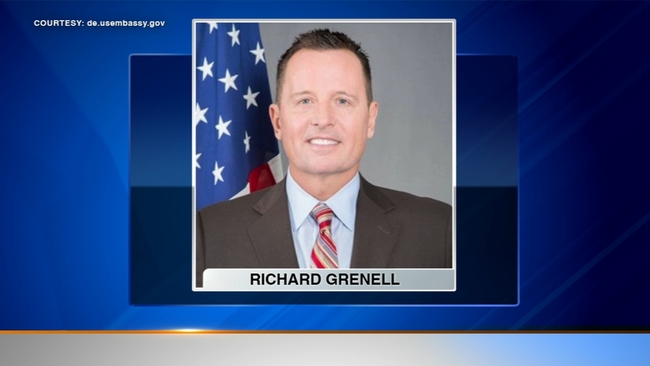 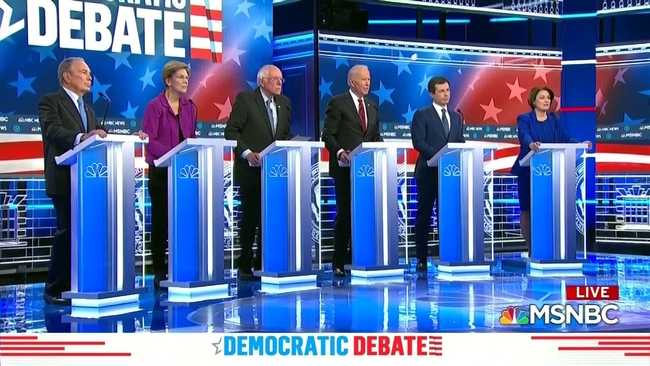