Is James Comey trolling the Trump administration on Instagram? 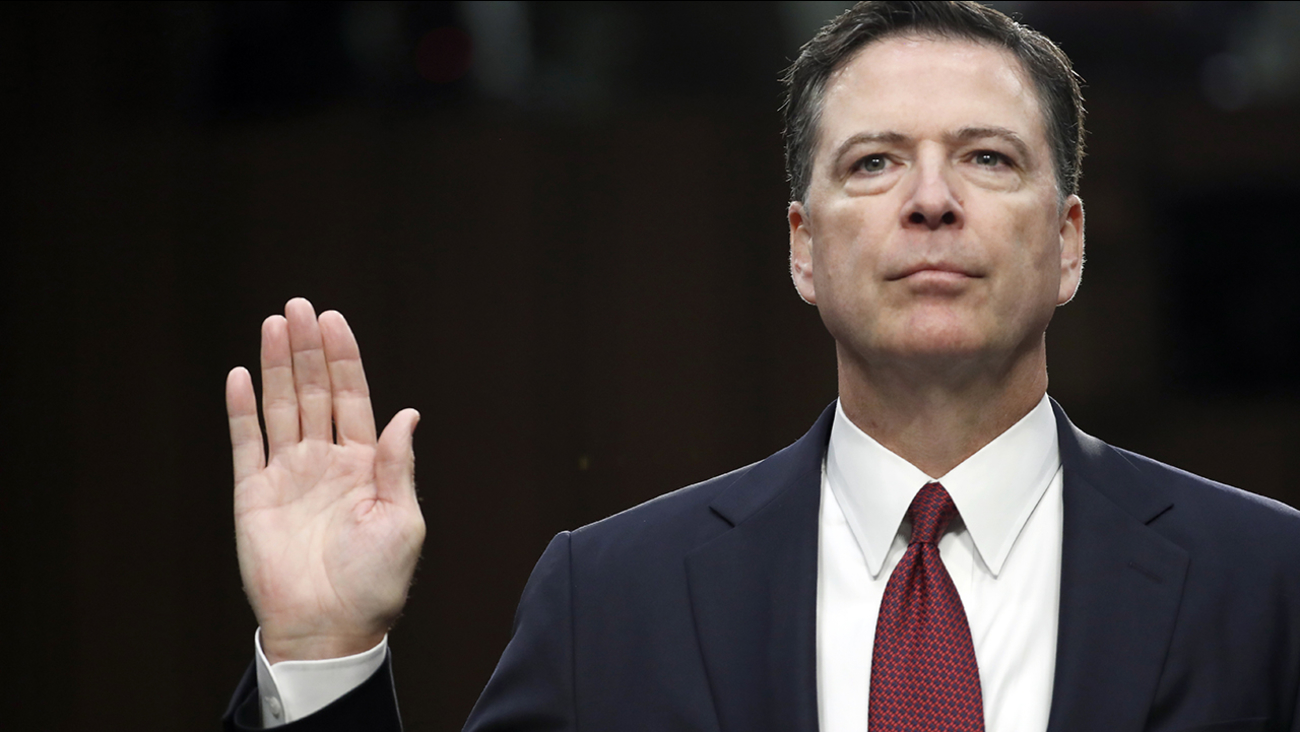 Could former FBI Director James Comey's penchant for landscapes and inspirational quotes could be a thinly veiled dig at the Trump administration amid an ongoing investigation into Russian election meddling?

In the hours since former national security advisor Michael Flynn pleaded guilty to lying to the FBI about his contact with Russia, Comey has posted a series of messages to his social media accounts about the triumph of truth and justice.

A day later, Comey returned with a photo of a sunset in Westport, Conn., accompanied by a quote attributed to the Buddha:

"Three things cannot be long hidden: the sun; the moon; and the truth."

While Pres. Trump has yet to respond directly to Comey's posts, he did take to Twitter Saturday morning to say that Flynn's "actions during the transition were lawful" and that he was only fired for lying to investigators.

I had to fire General Flynn because he lied to the Vice President and the FBI. He has pled guilty to those lies. It is a shame because his actions during the transition were lawful. There was nothing to hide!