WPVI
By Jim Gardner
PHILADELPHIA (WPVI) -- This is Part 2 of my One-on-One interview with Mayor Michael Nutter. Click here to view Part 1. 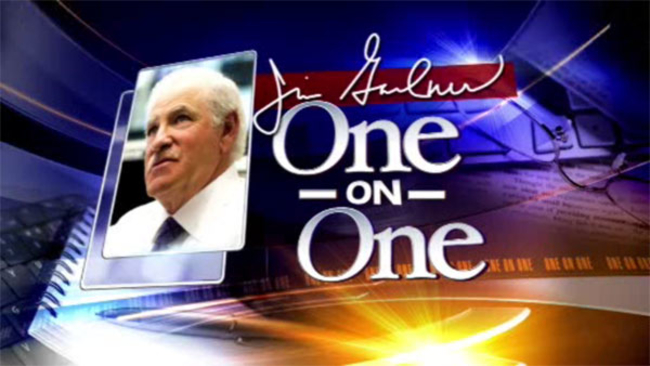 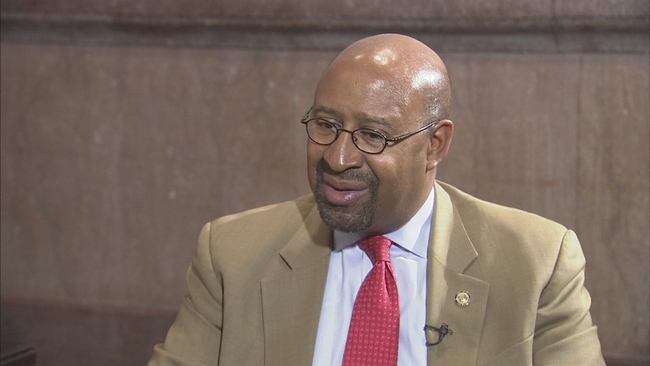