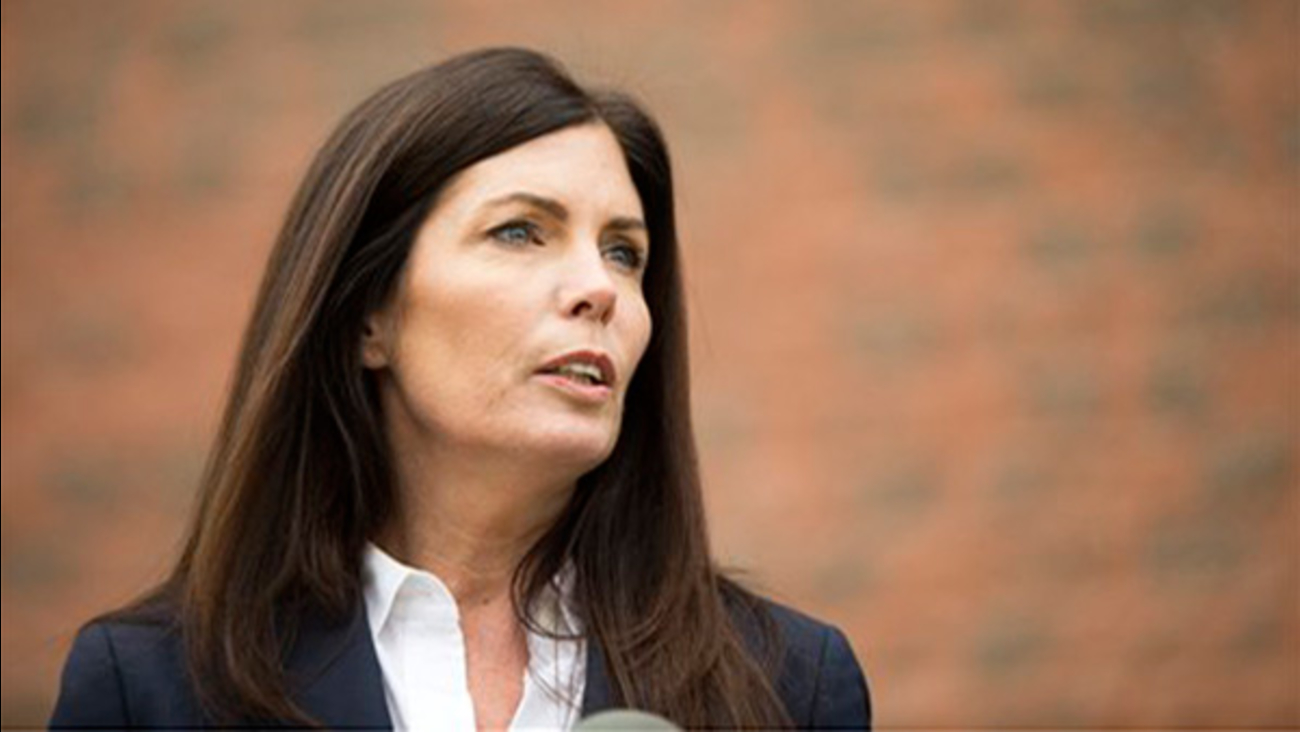 HARRISBURG, Pa. -- Attorney General Kathleen Kane's lawyer said Tuesday she expects to disclose new details about a pornographic email scandal as part of her criminal defense, following the release of court documents that suggest she already had the authority to make them public, despite her claims to the contrary.

The Pennsylvania Supreme Court took the unusual step of releasing a pair of documents it secretly issued in December - along with a press release - that said a county judge's protective order wasn't intended to prevent Kane from making "appropriate public disclosure" of information connected with the pornographic email scandal. The court documents were issued in a legal challenge, brought by Kane, to the protective order.

Kane was charged earlier this month with perjury, obstruction and other offenses related to her alleged leak of confidential information from a 2009 investigation to a Philadelphia newspaper.

The protective order had been issued in connection with the grand jury investigation that led to the charges against her.

Kane and her lawyers have known about the two orders in the eight months since they were issued. But her defense attorney, Gerald Shargel, said they were proceeding with caution.

"There has been so much confusion and misinterpretation of these sealing orders, and whether or when they are effective and not effective," Shargel said Tuesday. "This fell under the category of, we ain't taking any chances."

He said the material will contradict prosecutors' description of Kane's alleged motive in the criminal case - that she leaked to the newspaper to attack and discredit Frank Fina, a former top prosecutor in the attorney general's office who resigned shortly after she took over.

"This evidence will demonstrate that the description by the district attorney, the description of motives and evidence on that issue, is simply wrong," Shargel said, in reference to the Montgomery County prosecutor who brought the charges against Kane.

Kane's legal challenge to the protective order by the grand jury supervisory judge, William Carpenter, has not been made public. The previously sealed orders, both dated Dec. 19, addressed Carpenter's attempt to prevent intimidation of or retaliation against witnesses, and obstruction.

One of the newly unsealed documents says Carpenter's orders were "not intended to restrict or impact 'appropriate public (disclosure)' of information connected with the possession and/or distribution of possibly pornographic images" by the attorney general's office staff.

Kane has described herself as an innocent victim of payback from a corrupt old-boys network that has gone after her for disclosing the email scandal.

Kane's office last September gave reporters hundreds of emails containing pornography and off-color jokes that were exchanged between current and former employees of her office on state computers. Recipients were among the office's top administrators, including men who went on to become the state police commissioner and state environmental protection secretary.

The scandal resulted in six firings, two resignations and 23 reprimands within the attorney general's office, as well as the suspension and abrupt retirement of a Supreme Court justice, Seamus McCaffrey.

Ronald Castille, the state's chief justice before he retired at the end of last year, said Tuesday the protective order never had anything to do with preventing the release of pornographic emails. The only possible exception could be releasing the emails to retaliate against witnesses in the grand jury investigation, Castille said.

However, he questioned whether the order was still relevant since the grand jury investigation is over, and said all of the pornographic emails are probably subject to the state's Right-to-Know Law, unless they're part of an investigation.

The Supreme Court said Tuesday that it is also undertaking a "broader review" to determine if more related documents should be unsealed. 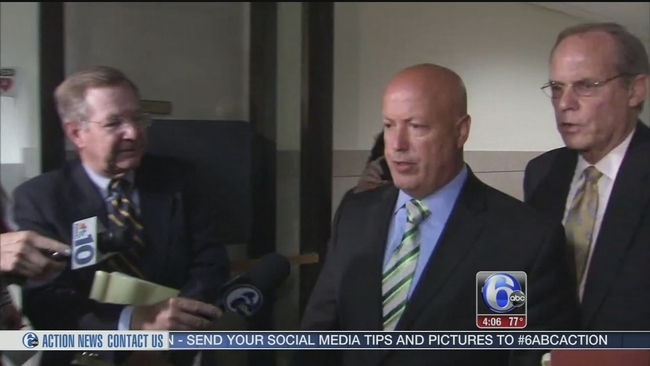 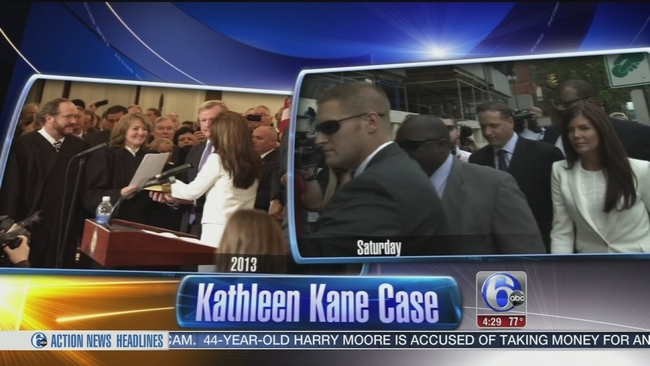 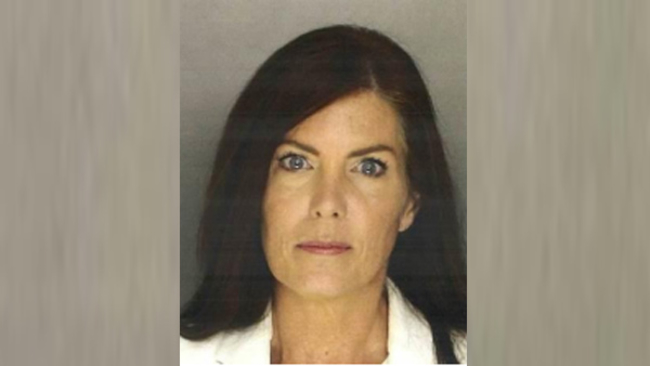