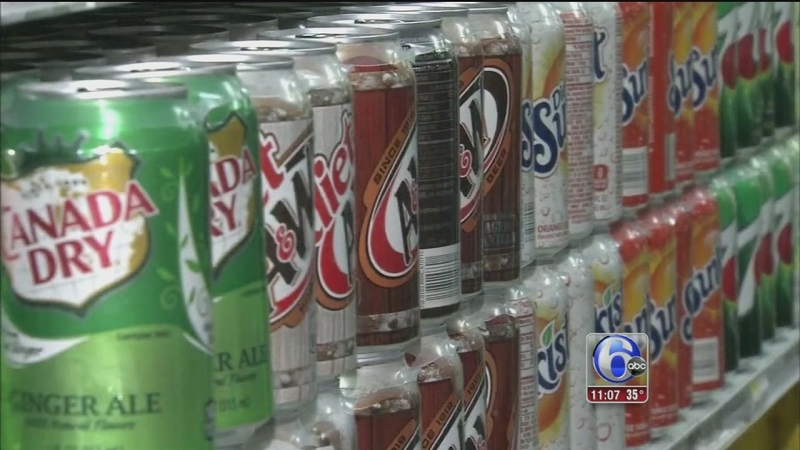 Kenney told the city council Thursday his 3-cents-per-ounce tax on sugary beverages would provide $400 million to be split among several initiatives, including pre-K.

"This neighborhood they have a lot of food stamps," said Noealis Perez, Right Choice Food Market. "Of course it's going to be bad business here."

"They'll go elsewhere. They'll go to Cherry Hill, they'll go to the suburbs," said Shel Klein, Kelin's Supermarket. "They're not going to go spend $2 extra for a 2 liter soda or another $4 for a 12-pack soda."

But others cite health benefits.

"I guess that can't be a bad thing from a public health standpoint," said James Brooks of Old City.

"I think it's good. Any money going towards schools is great," said Stacey Ann Zane of Center City.

"$16.5 million went towards the Love statue. We didn't vote on that," said Cindi Fields of South Philadelphia. "It's ridiculous. Take it from that money, not from this."

The budget in now in the hands of the City Council, which has opposed similar sugary drinks taxes twice before.

"Now it's back on the table, and hopefully Mayor Kenney will listen to our concerns of the small businessmen and take it from there and drop it as well," said Klein.