MOSCOW -- A foreign affairs adviser to Russian President Vladimir Putin said Moscow and Washington reached an agreement Wednesday on the date and location for a summit of Putin and U.S. President Donald Trump.

Presidential adviser Yuri Ushakov made the announcement after a meeting in Moscow between Putin and U.S. National Security Adviser John Bolton. The time, venue and other details of the summit will be announced jointly by the Kremlin and the White House on Thursday, Ushakov said.

He said the summit would take place in a third country, but did not name it as part of the plan for a joint declaration with Washington.

Austria previously offered to host the summit in Vienna. Some media reports have mentioned Finland's capital, Helsinki, as a possible venue.

The summit will include one-on-one talks between the presidents and conclude with a joint news conference, Ushakov said. He said Trump and Putin are expected to issue a joint statement.

Ushakov said the Kremlin was satisfied with the talks with Bolton, describing them as "constructive and businesslike."

The discussions touched on the state of bilateral ties, nuclear arms control, the situation in Syria, the Ukrainian crisis, developments around North Korea and the U.S. exit from the Iranian nuclear deal - topics Ushakov said would shape the summit agenda.

He said the issue of alleged Russian meddling in the 2016 U.S. presidential election was raised during the talks, and reaffirmed the Kremlin denial of any interference with the vote. Ushakov said U.S. sanctions on Russia were not discussed.

Ushakov wouldn't comment on what Russia expects from the summit, but voiced hope it would give a "strong impulse" to normalize U.S.-Russia and would be "this summer's most important international event." 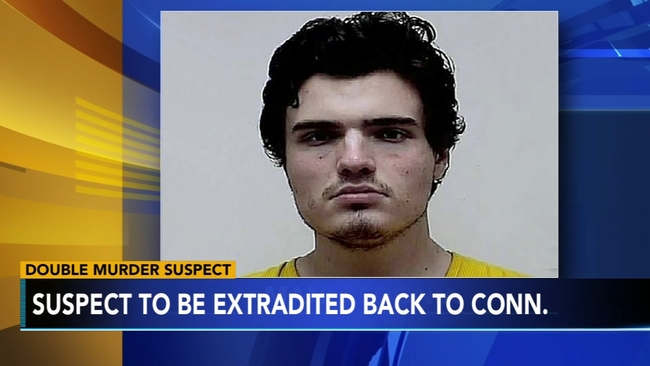