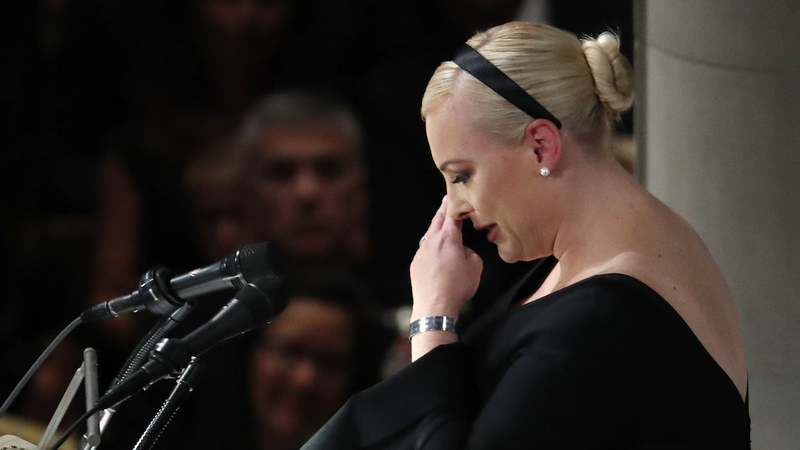 WASHINGTON -- John McCain's daughter opened his memorial service with a tearful and impassioned tribute, posing her father's legacy as a direct challenge to President Donald Trump. 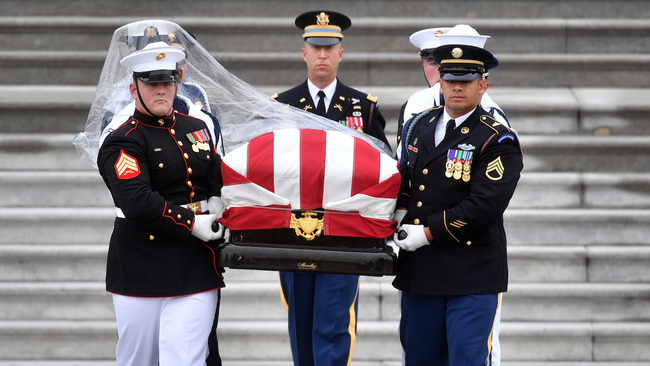 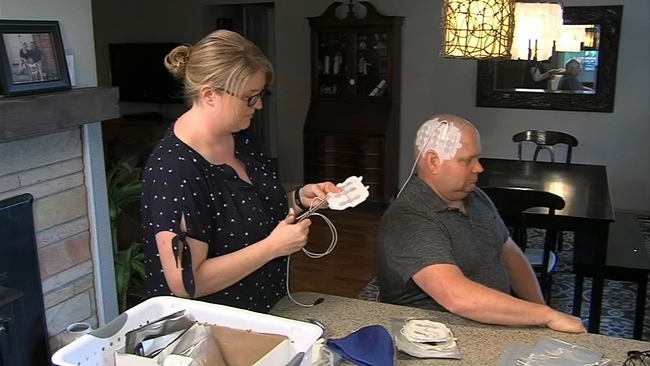