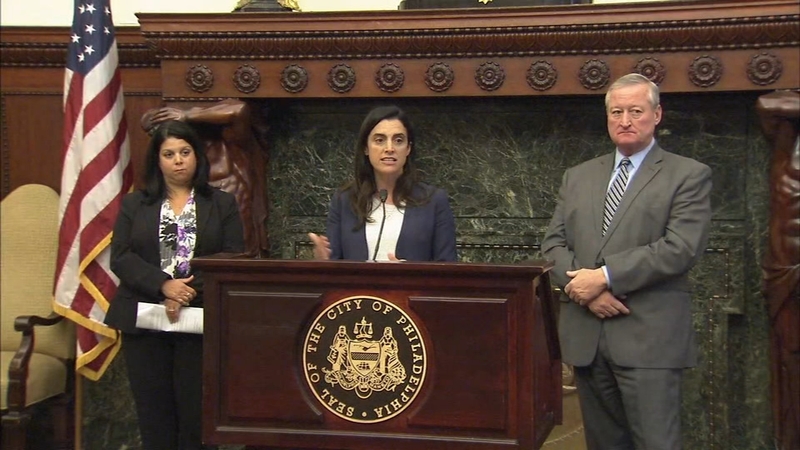 City Comptroller Rebecca Rhynart laid out the findings of the audit at City Hall, detailing what she called a "convoluted system" for city employees to report allegations and the city's ineffective response to them.

Rhynart said the city paid out at least $2.2 million to settle sexual misconduct claims since 2012 and doled out inconsistent punishment.

Mayor Jim Kenney accepted the findings, and announced a series of new policies, as well as a new online complaint form to make it easier for city employees to report misconduct.