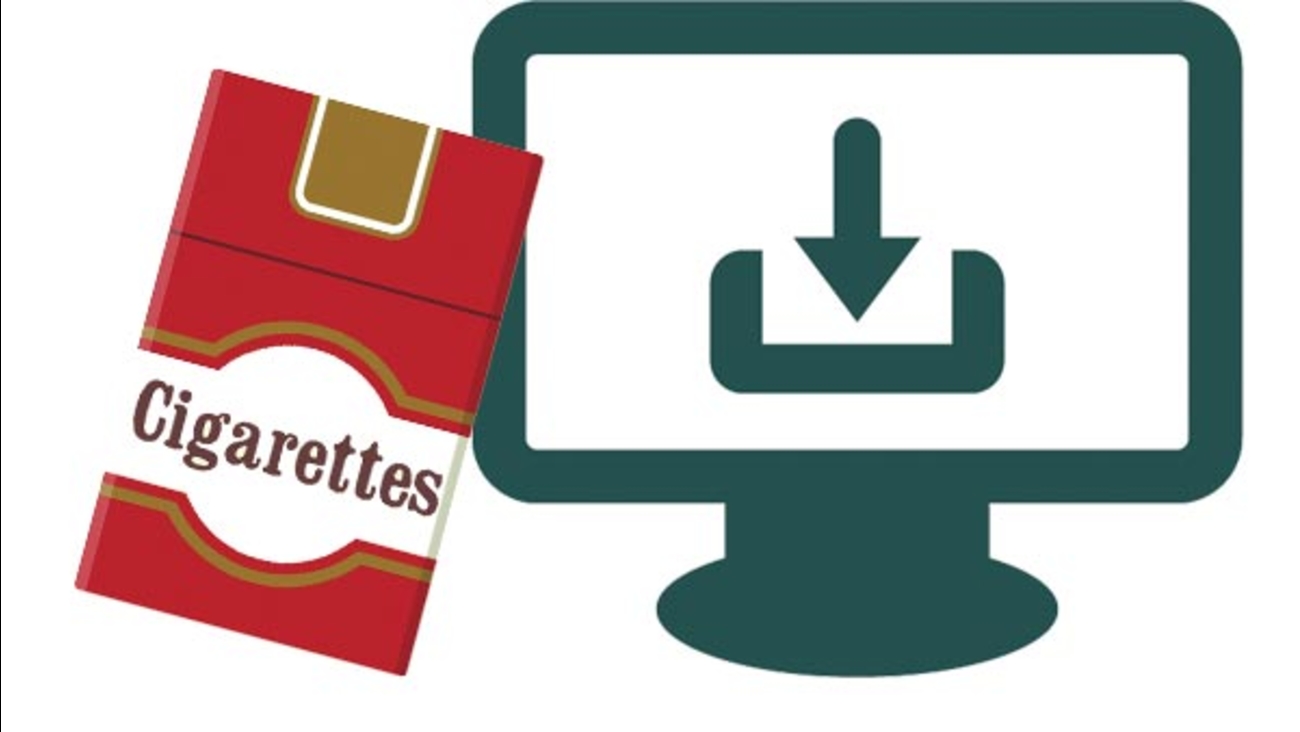 HARRISBURG, Pa. -- Starting Monday, it will cost you more to buy both digital downloads and cigarettes if you live in Pennsylvania.

As part of the state budget that was just passed, digital downloads of music, videos, games, e-books, and apps will be now be charged the six percent state sales tax.

It's expected to bring in $47 million in just one year.

Pennsylvania's cigarette tax, headed to $2.60 from $1.60, will push the price of a pack above $7, the largest single increase on the state's smokers since Pennsylvania first imposed a cigarette excise tax in 1935.

The increase will make Pennsylvania's tax the 10th-highest in the nation.

It could also make Pennsylvania the top state in tax revenue collections from cigarettes, according to data from the Washington-based Campaign for Tobacco-Free Kids.

Pennsylvania's Department of Revenue estimates that the higher tax will generate another $425 million a year for the state treasury.

The per-pack cigarette tax in Philadelphia will be $4.60, counting a $2 per-pack tax added by the city in 2014 to help fund the city's schools.
Related topics:
politicspennsylvania newstaxes
More Videos
From CNN Newsource affiliates
TOP STORIES