Pennsylvania sued over ban on state's coverage of abortion 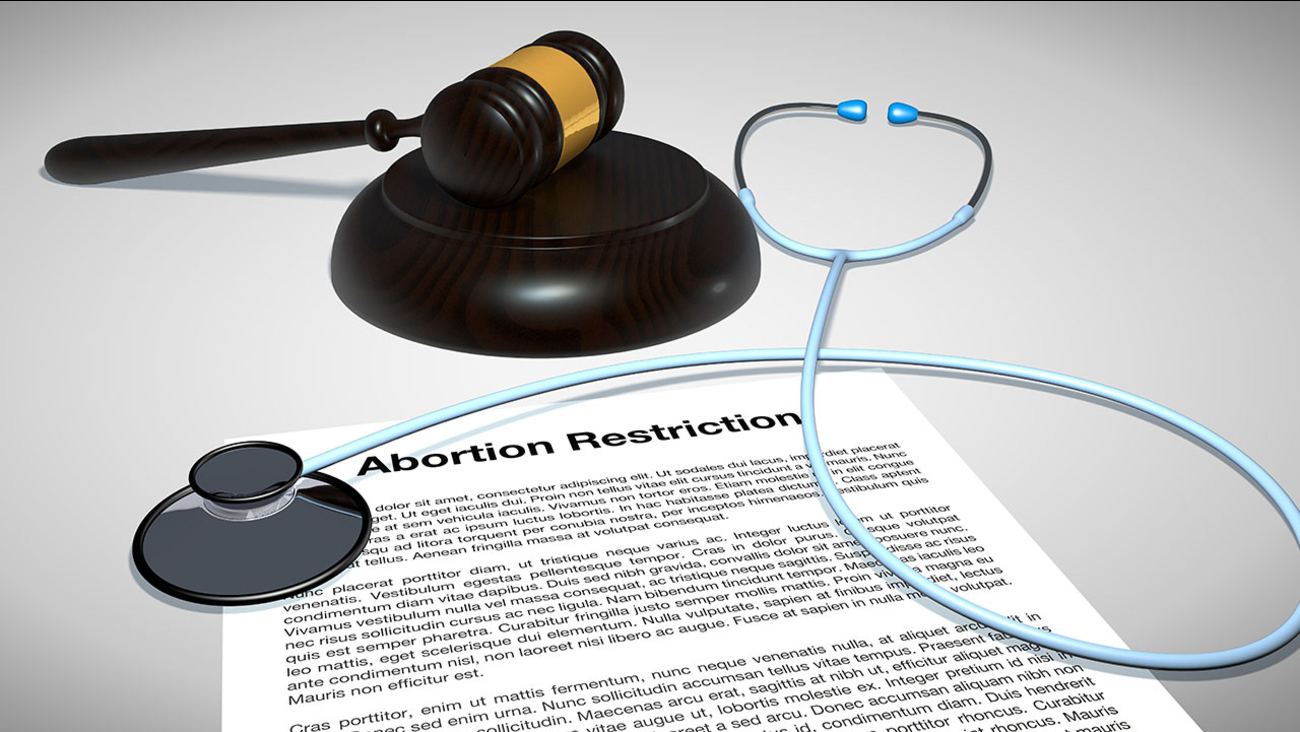 A 1982 Pennsylvania law bans the use of state dollars for abortion, except in cases of rape, incest or to save the life of the mother. A 1985 state Supreme Court ruling upheld it.