HOUSTON, Texas (WPVI) -- For the first time, all 10 of the top Democratic candidates will stand side-by-side, and it will be happening here on a stage at Texas Southern University in Houston, Texas.
ABC News is the host of the debate, and director Jeff Winn noted the significance of the night, "It's the first time all of the Democratic candidates are going to be on stage."

This is the third Democratic debate and there's a sense here in Houston, Texas that on this single night, so much is at stake.
"So just lining them up, knowing as a Democrat the likely nominee is probably on that stage, I think makes this a different moment," said Rick Klein, ABC Political Director.

We made it. Almost. #DemDebate #Houston pic.twitter.com/3niJzR4twf

For the first time, the current front-runners, former Vice President Joe Biden and Senator Elizabeth Warren will share the same stage. They're likely to clash, putting a spotlight on the ideological differences within the party, but the reality is Biden will undoubtedly be a big target for every candidate.

SEE ALSO: How, when to watch the next Democratic presidential debate on ABC 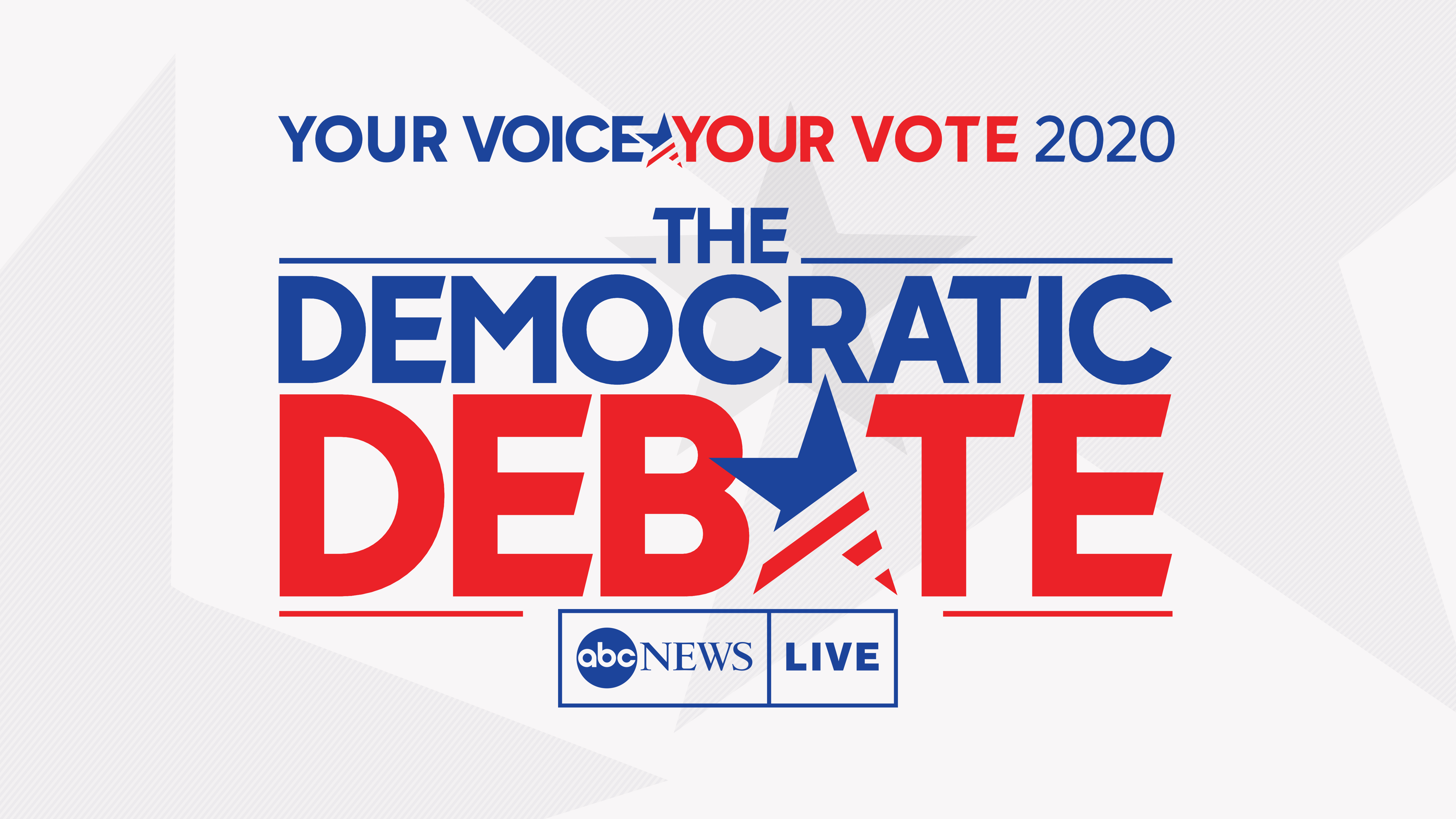 "Biden will always have a giant target on his back until he is or isn't the nominee. He is the front runner. He's gone wire-to-wire so far. He's been a lot stronger than people gave him credit for initially," said Klein.

ABC has been working for months to plan this debate. Seth Easter worked as the production designer. He said, "There's probably 25 tractor-trailers worth of scenery and lighting and video. A lot more than we usually do."
The debate will happen following new ABC/Washington Post poll showing a handful of the top Democratic candidates would beat Donald Trump if the election were held today. Concerns about the economy, which have pushed down the president's job approval rating are a key factor.

"There's a real sense among voters right now that they're not sure where this is headed, Klein said. "They're not sure if President Trump is helping or not. And I think we're going to see a lot of those discussions play out in the debate tomorrow night."

President Trump's campaign intends a little counter-programming tomorrow. The campaign will fly a massive banner in the air that reads "Socialism will kill Houston's economy" just before the debate is about to begin.