Statue of former Philadelphia Mayor Frank Rizzo to be moved 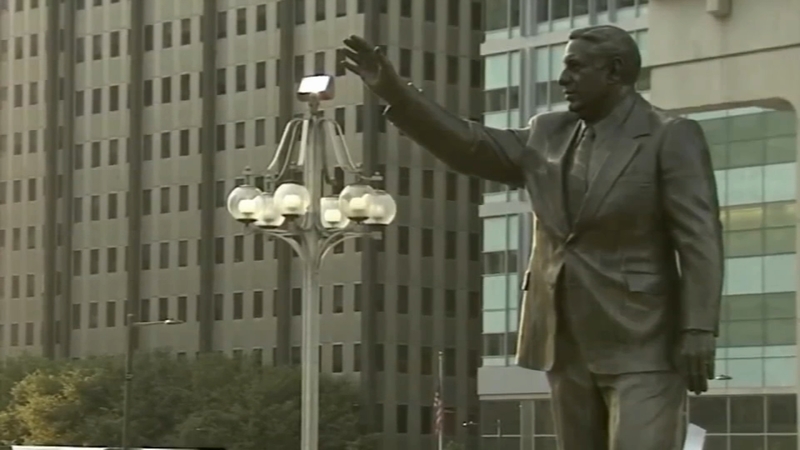 Statue of former Philadelphia Mayor Frank Rizzo to be moved

PHILADELPHIA (WPVI) -- The City of Philadelphia announced Friday that the controversial statue of former Mayor Frank Rizzo will be moved.

However, the new location has yet to be determined.

The statue currently stands on the Thomas Paine Plaza in front of the Municipal Services building.

The city said the decision came after 4,000 submissions came in following their call to the public for help in deciding the statue's fate.

Rizzo served as mayor from 1972 to 1980 and his critics argue that he led a corrupt police department that alienated minorities. Supporters see him as a native everyman who spoke his mind.

The statue had been the target of vandals in recent months.

"We thank the citizens of Philadelphia for responding with such thoughtful ideas. The response was very helpful for us to identify a host of potential new locations. We plan to do our due diligence on these locations before announcing the new site, but the input helped shaped some of the options we'll review," said Kelly Lee, Chief Cultural Officer, in a statement. "Our goal moving forward is to seamlessly relocate the statue to a new, more appropriate public location in the city."

Officials say it will take at least six months to prepare a proposal for the Art Commission, but add that more time may be needed depending on the site evaluation process.

"This decision comes at a time when we have begun the preliminary stages of planning to re-envision Paine Plaza as a new type of inviting and engaging public space," said Michael DiBerardinis, Managing Director for the City, in a statement. "We are working to plan and create a public space more in line with neighboring Dilworth Plaza and the soon-to-be unveiled Love Park."

However, there are some who want the statue to remain where it is. They've started an online petition to ask for support. 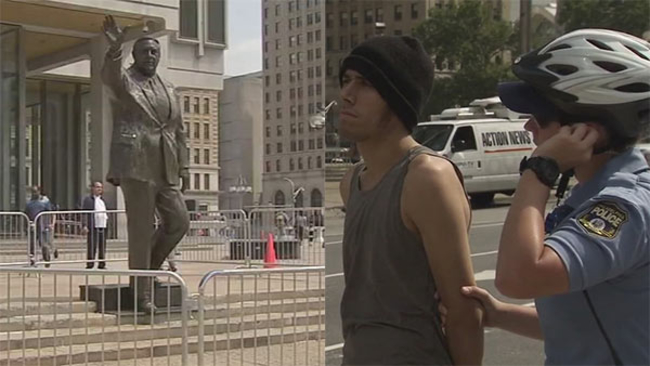 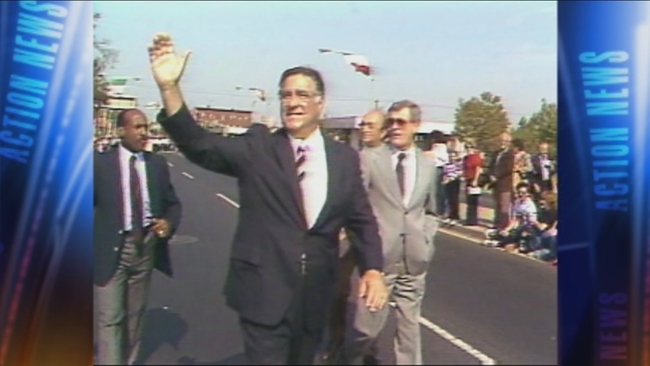 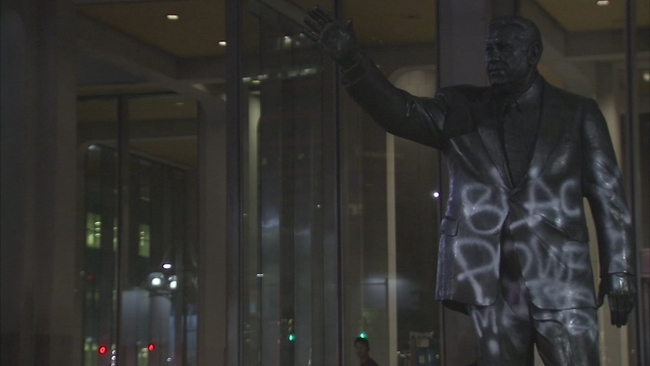 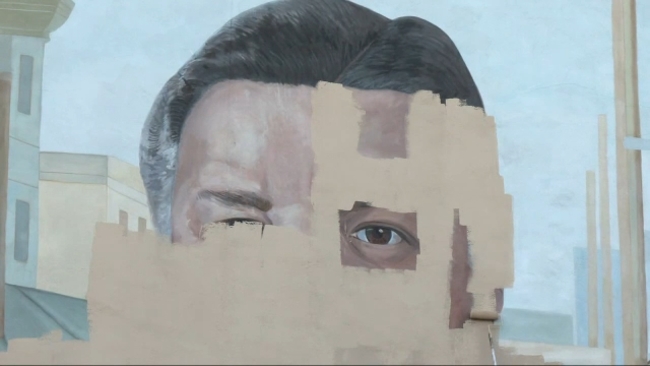 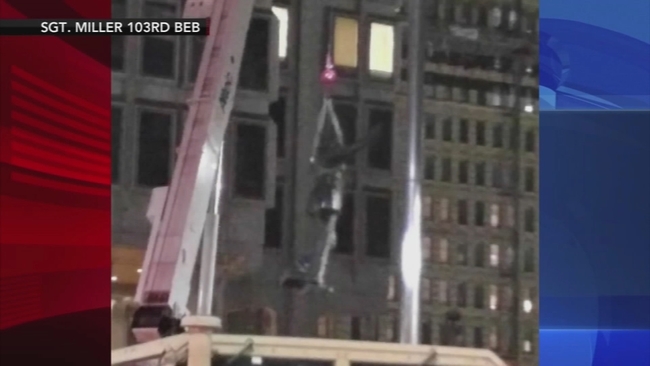 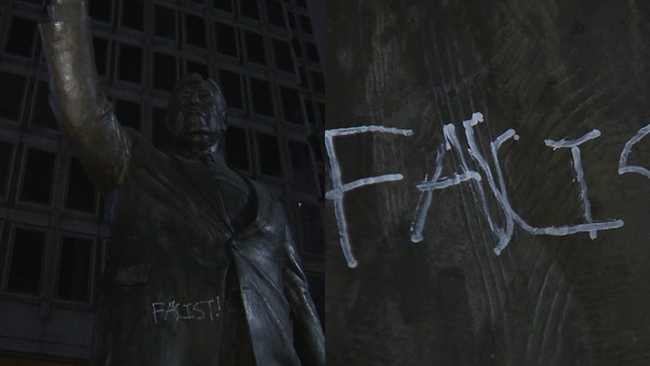