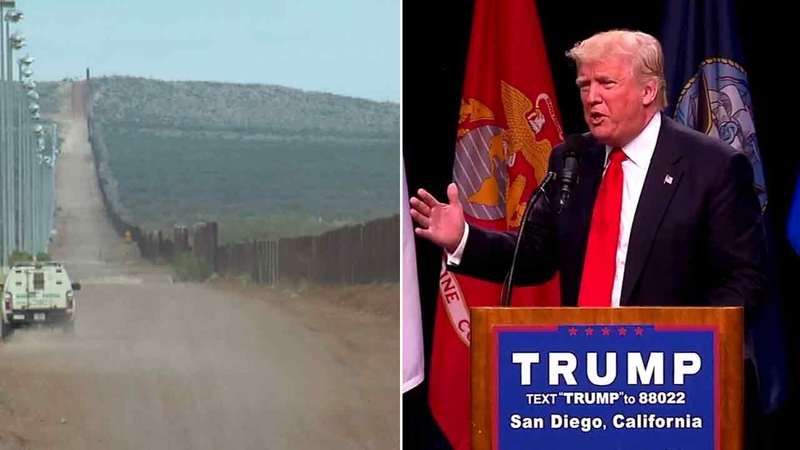 CLEVELAND -- One of Donald Trump's more controversial proposals is the plan to build a wall between the U.S. and Mexico. Now, he's breaking down the plan behind how the wall would be paid for.

Trump said building the wall will cost $5 billion to $10 billion, and he's said all along that it will be Mexico that pays for the wall.

"It's an easy decision for Mexico: Make a one-time payment of 5 to 10 billion dollars to ensure that $24 billion continues to flow into their country year after year," Trump says on donaldjtrump.com.

The $24 billion Trump is talking about is the amount of money Mexican nationals make in the United States and send back to their families in Mexico. According to Trump, most of that money is sent by "illegal aliens."

If the Mexican government doesn't pay for the wall, Trump says he will stop that money from leaving the U.S. by requiring that before any transaction takes place, the person sending the money has to prove they are in the U.S. legally.

Trump describes this money as "de facto welfare for poor families in Mexico."

Then he'll start "canceling visas," calling the hundreds of thousands of visas granted to Mexican nationals every year "one of our greatest leverage points."

And finally, if Mexico still doesn't pay, he'll increase visa fees and use that money to pay for the wall. 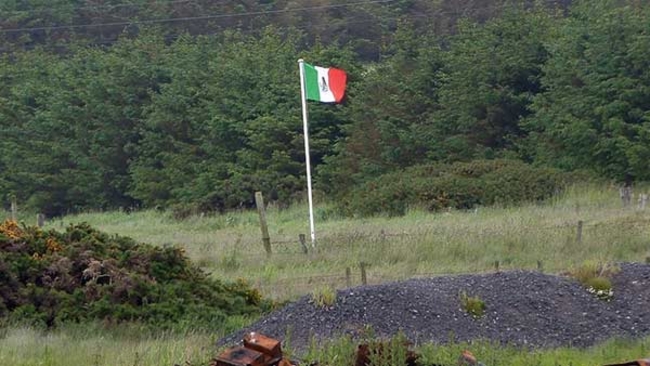