Kevin Hart steps down from hosting the Oscars

Host Tamala Edwards and the Insiders spoke on a myriad of hot topics including Philly's own star comedian Kevin Hart stepping back from his Oscar give due to pressure to apologize over homophobic comments and protests at Temple University in support and disapproval of Marc Lamont Hill's Pro-Palestinian comments.
EMBED More News Videos

Also, a New Jersey Governor staffer testifies that she told the administration of an alleged rape that was ignored and City Council approves a $15 per hr. minimum wage and 'Fair Workweek' bill this week.
EMBED More News Videos

The Congress leadership fight in Pennsylvania and three other stories that warrant more attention. 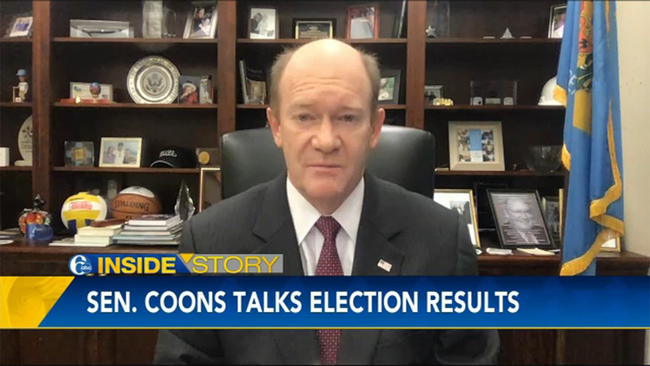 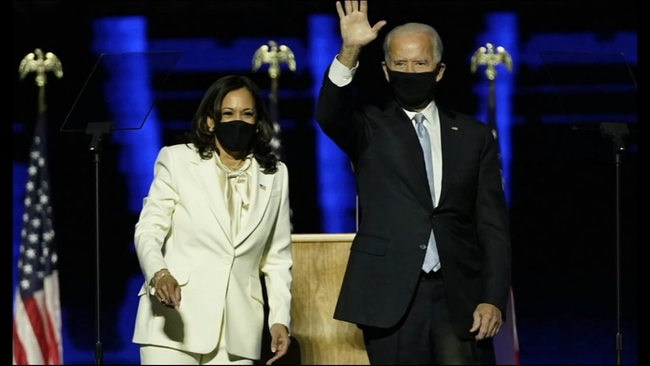