White House: $400M Payment to Iran Not a Ransom 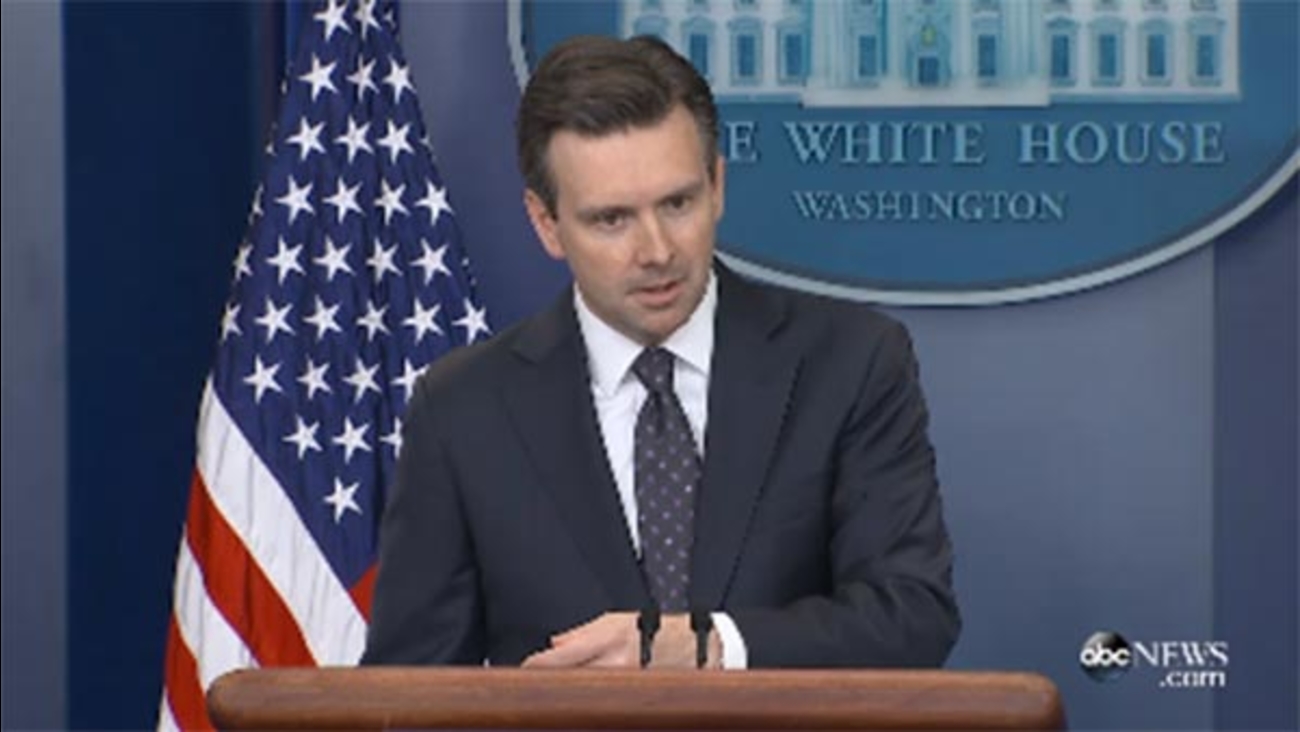 WASHINGTON -- The White House is batting back at the suggestion that United States' payment of $400 million in cash to Iran - a payment that coincided with the release of four American prisoners in January - was to pay a ransom.

"No, it was not," White House press secretary Josh Earnest said firmly on whether the cash transfer amounted to a ransom payment. "It is against the policy of the United States to pay ransom for hostages."

Earnest was peppered with questions throughout Wednesday's press briefing about the cash transfer, first reported on by The Wall Street Journal. Two senior U.S. officials confirmed to ABC News that the $400 million was paid to Iran in euros, Swiss francs and other foreign currencies and was delivered to Tehran via a private non-U.S. aircraft.

The officials would not elaborate on the time frame of the payment, other than to say it came together within 36 hours of the prisoner release and lifting of sanctions as part of the nuclear agreement.