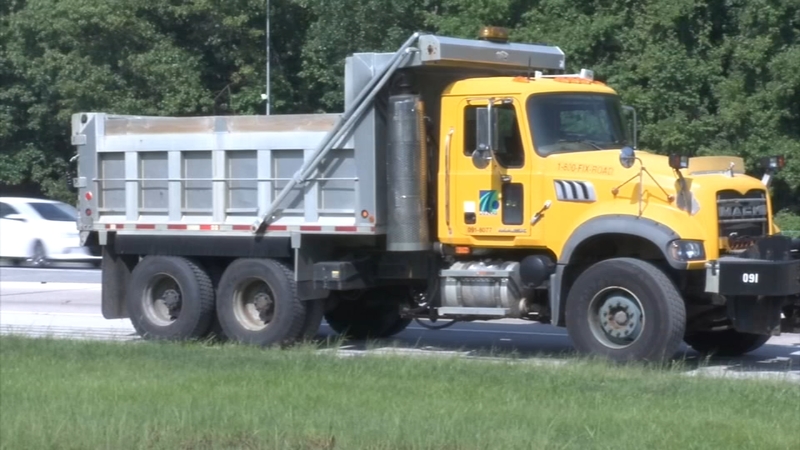 The experts said the damage was the worst in memory and PennDOT has poured over 109,000 tons of patching material this year, yet there are plenty more miles of bad road to go.

Gov. Tom Wolf, running for re-election this fall, is putting lots of state money into the repair of these bad roads.

Wolf was in Delaware County along I-95 Tuesday to emphasize what he has done in the most voter-rich portion of the Keystone State.

"Our investments in pothole repair total 41 million dollars through July and an additional 31 million planned thru October," he said.

One of three registered voters in Pennsylvania lives in the 5-county Philadelphia region, so the governor appears to be targeting the state's road repairs dollars with surgical precision in the weeks the leading up to Election Day.

Wolf's opponent in the gubernatorial race this November, Scott Wagner, issued this statement in response to the spending on road repairs: "Recent news reports show that Pennsylvania's highway system is ranked bottom ten in the country and Governor Wolf spent three and a half years doing absolutely nothing on the issue. Voters will see through this do-nothing PR campaign and elect Scott Wagner, who has the vision and experience necessary to provide real improvements to our infrastructure."