Prince Harry, Meghan Markle winding down as they prepare to step back from royal duties 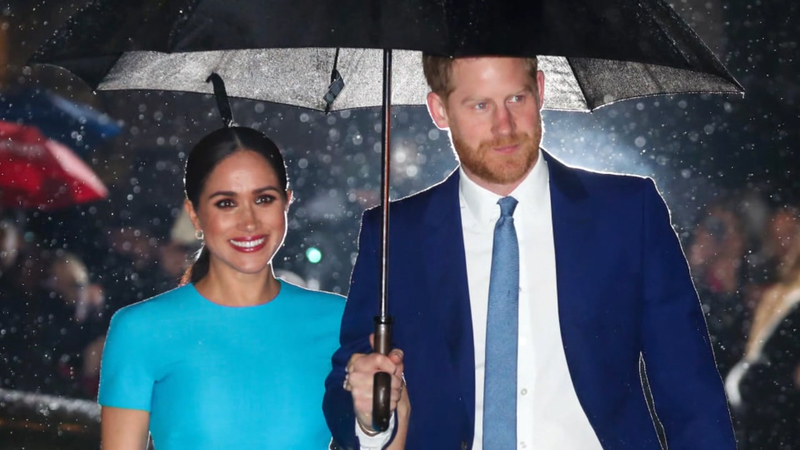 Harry, Meghan winding down as they prepare to step back from royal duties

LONDON -- Prince Harry and Meghan, Duchess of Sussex, will attend on Saturday night what is expected to be one of their final events as a working royal couple as they prepare to stand from their royal duties at the end of the month.

The event, a charity concert at Royal Albert Hall honoring veterans and young people with cancer, caps off a week of engagements: Meghan visited the National Theatre, of which she is a patron, while Harry opened a museum at Silverstone racetrack with racing legend Lewis Hamilton.

On Thursday night, they brought old-school Hollywood glamour as they attended the Endeavour Fund Awards honoring veterans and servicemen and women, a cause close to the prince's heart.

"A lot of you tonight have told me you have my back. I'm here to tell you I've always got yours," Harry told the crowd, seeming to remind them that he'll remain with them in spirit even after he moves away.

Meghan is expected to mark International Women's Day on Sunday. The couple's final scheduled event is Monday when they will join the rest of the royal family to celebrate Commonwealth Day at Westminster Abbey.

Harry and Meghan have said they will walk away from most royal duties starting March 31, give up public funding and try to become financially independent. They said they hoped to build a more peaceful life, free from the journalists who have filmed, photographed and written about Harry since the day he was born.

The couple are expected to spend most of their time in Canada while maintaining a home in England, near Windsor Castle. They had been renting a mansion on Vancouver Island in British Columbia.

Harry and Meghan, who were named the duke and duchess of Sussex on their wedding day, have also abandoned plans to use the SussexRoyal brand because of U.K. rules governing the use of the word "royal.

"Harry and Meghan are very excited about what lies ahead in their new chapter. The queen has made it very clear to the couple that over the next 12 months, it's very much a trial period for them and they're welcome back to the royal family whenever they want," ABC News royals contributor Omid Scobie explained.