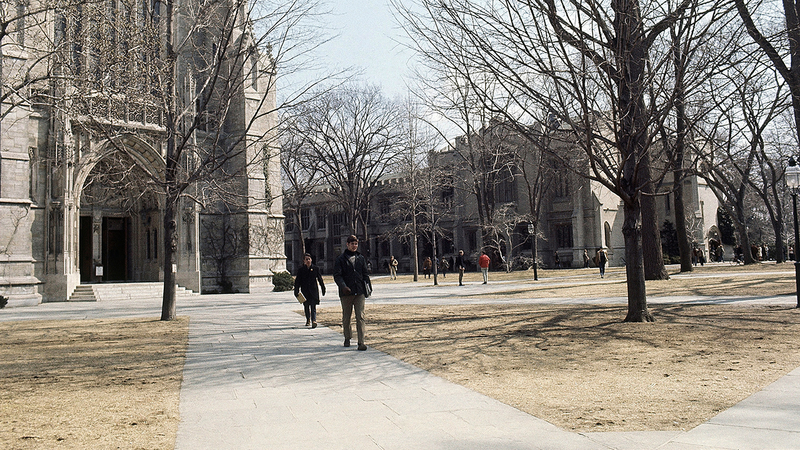 PRINCETON, N.J. -- Princeton University has suspended the rest of the men's swimming and diving team's season after school administrators discovered that members had posted "vulgar and offensive" material on the team's electronic mailing list.

The suspension comes after an anonymous complaint alerted university officials to several materials, including the school-sponsored team mailing list and other electronic correspondence.

A statement released by the university Thursday did not disclose specifics but said the "misogynistic and racist" comments involved the women's swimming and diving team.

The university will decide whether to cancel the season completely in the coming days.