Back in July, Princeton Police released surveillance video of a man they say is responsible for groping several women. Investigators say so far they don't have anything to connect the two cases.
Report a correction or typo
Related topics:
princetoncrimechild abductionchildrennew jersey newsluring
Copyright © 2020 WPVI-TV. All Rights Reserved.
NEW JERSEY NEWS

Woman assaulted in dispute over mask speaks out 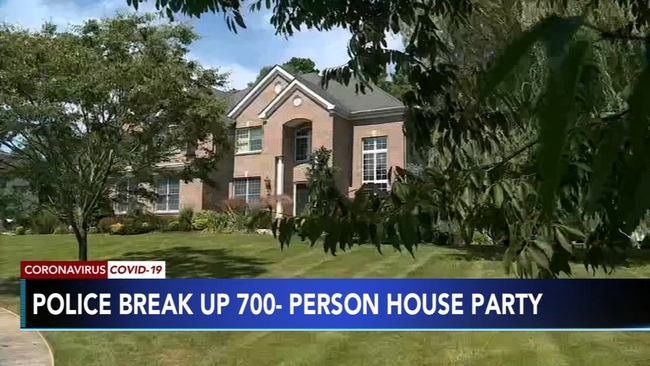 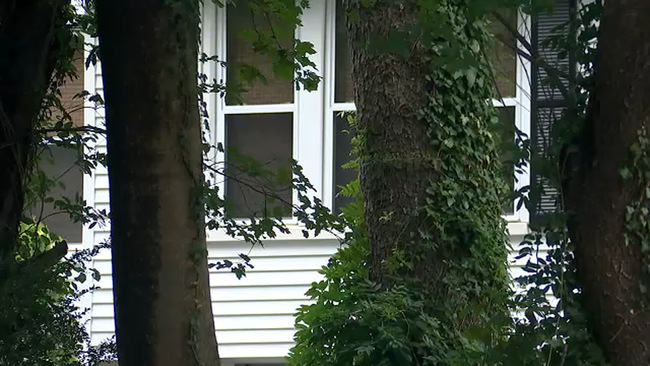 Cases may be linked to party, teens not cooperating: Officials 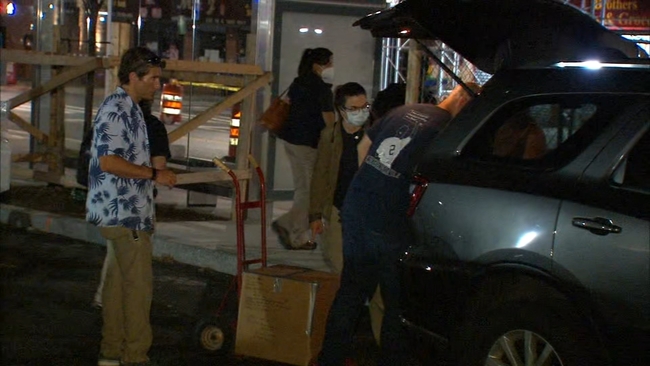