'Project Playground' aims to crack down on drugs, crime in Coatesville 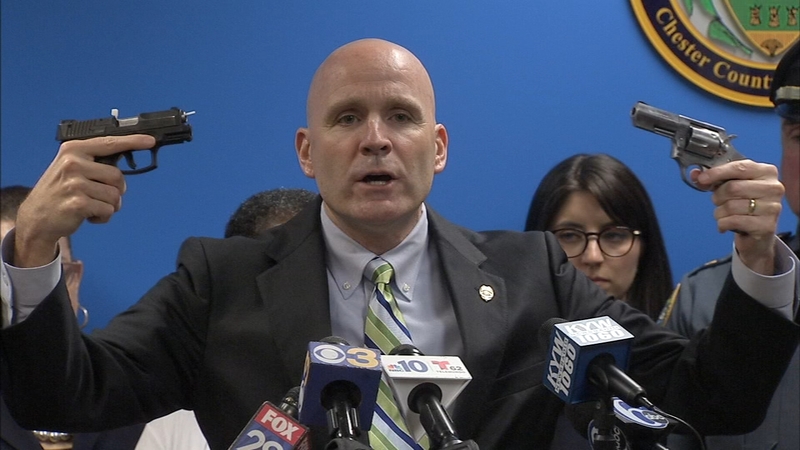 Project Playground aims to clean up the streets of Coatesville

"There's no such thing as a non-violent drug dealer. If there was such thing, that drug dealer would be out of business that same day," said Tom Hogan, Chester County District Attorney.

"You've heard me talk about drugs, guns and money. That's the unholy trinity," he said. "Wherever you find one of them, you'll find all three."

Hogan displayed mug shots of 40 persons who were arrested this summer on gun and drug charges, all of which came from swat team court-approved raids on dozens of specific houses all across town.

Several city council members came to testify about the positive results and claim they've received no complaints about police abuse or racial profiling.