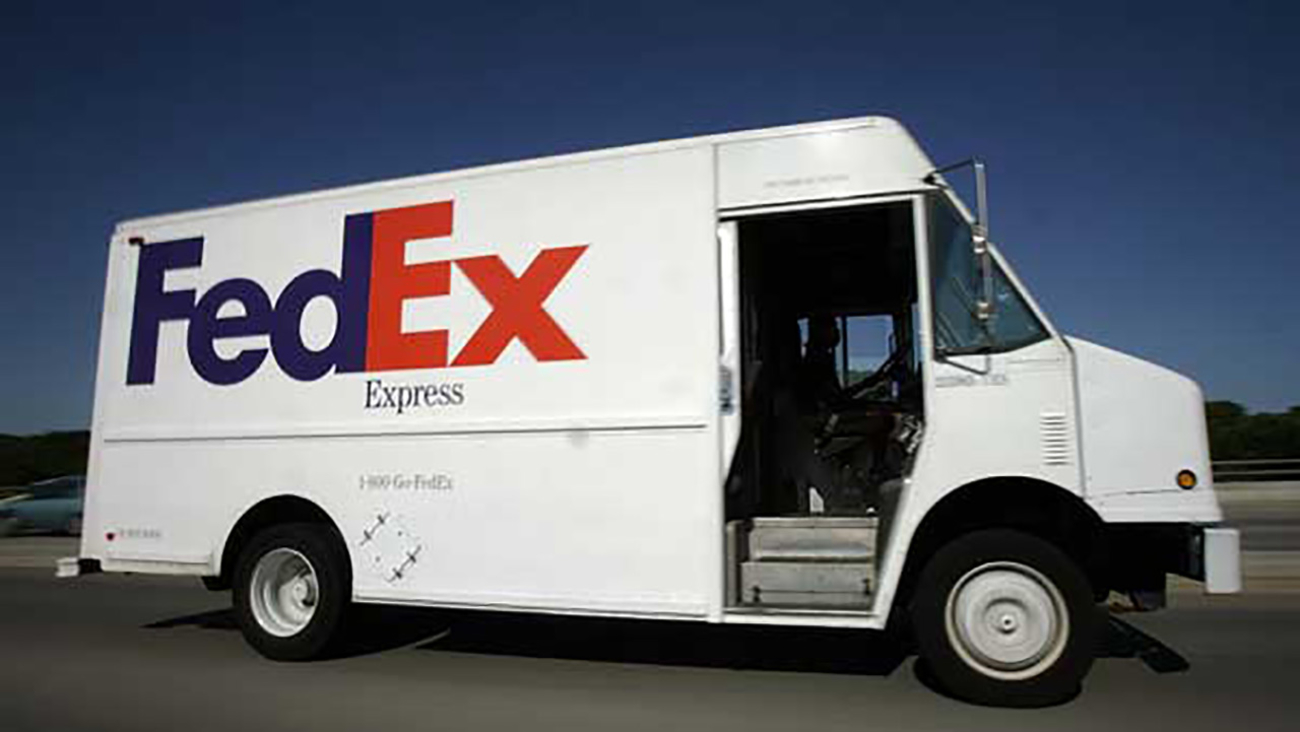 PORTLAND, Ore -- Prosecutors say a FedEx driver was justified in punching a Portland, Oregon, man after he yelled racial slurs and tried to hit the driver first.

A county medical examiner determined Magnuson was in "extremely poor health" prior to the encounter, and his fall after the punch to the head aggravated pre-existing conditions.

If Warren kept driving, Magnuson might still be alive, but "the decision by Mr. Warren, who is black, to not let the racist vitriol to which he was being subjected go unanswered is not of legal significance," Gibbs wrote.

Both men started yelling at each other, and Magnuson threw a drink at Warren. Warren hit Magnuson once after he threw a punch, according to the memo. Magnuson dropped to the ground unconscious.