AP
PEMBERTON, N.J. -- Authorities say the suspect accused of having killed a man found in a makeshift grave in the New Jersey Pinelands has told investigators he was trying to get out of the drug trade. 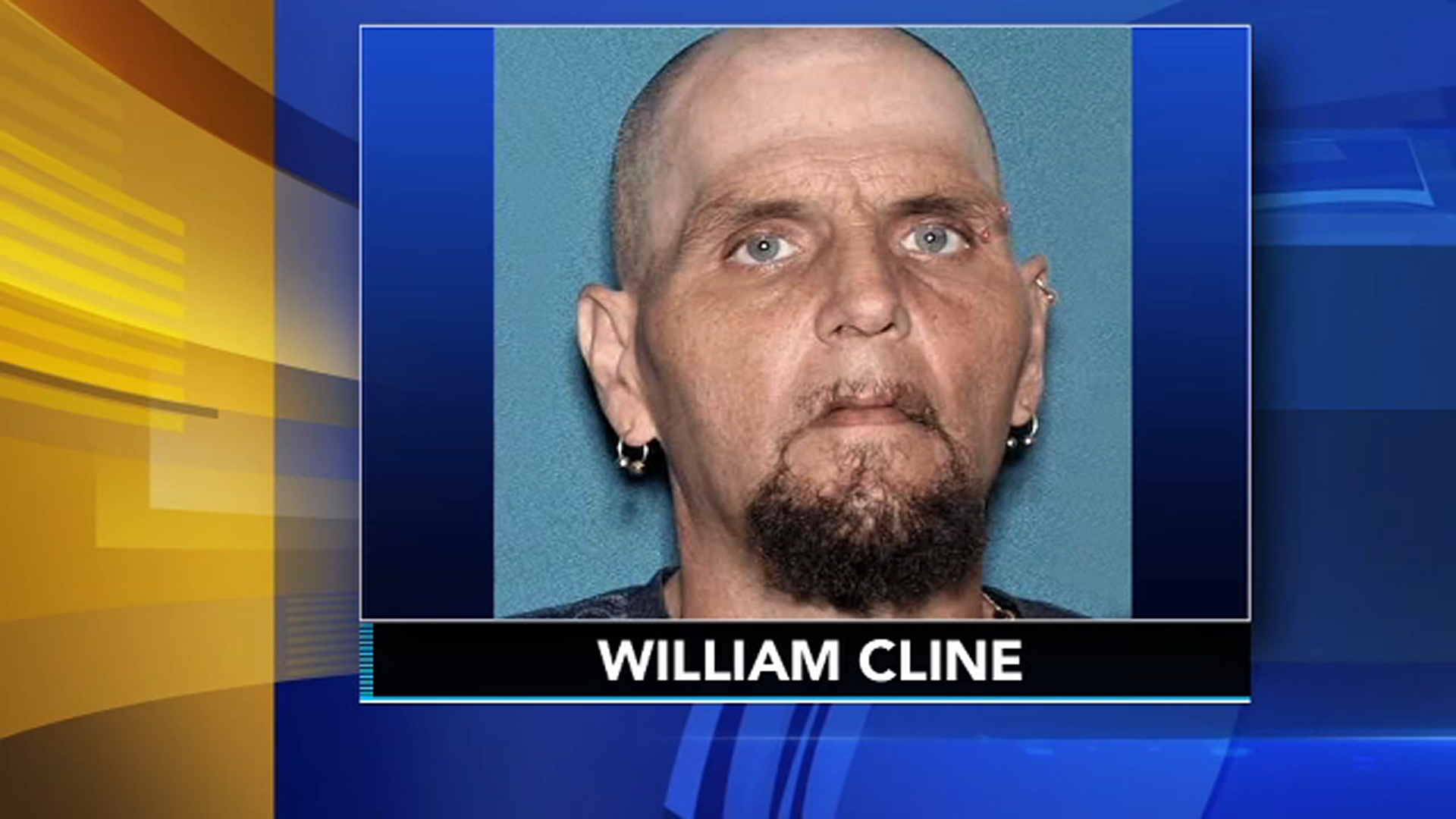 According to NJ.com, Burlington County authorities say McGee has told investigators that Cline was hounding him over payment for drugs, and he even threatened suicide, but his grandchildren were then threatened.