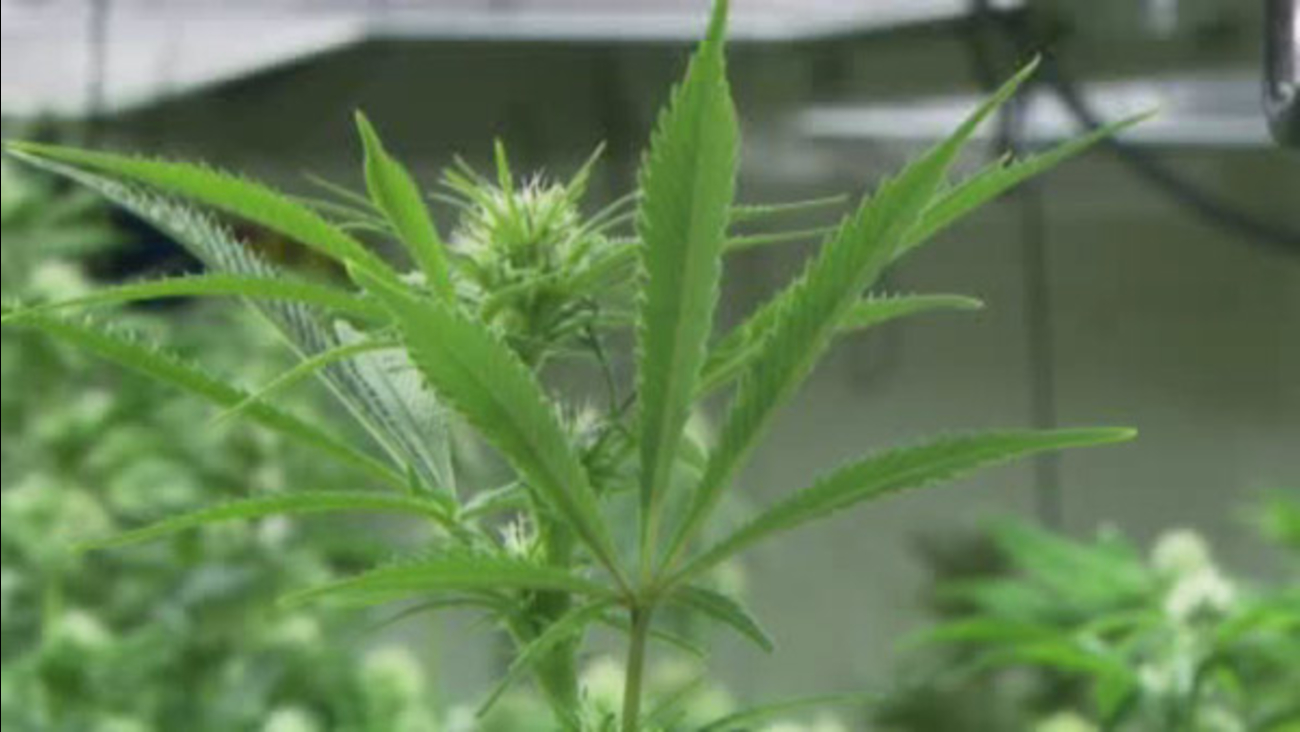 GREENWICH TOWNSHIP, N.J. -- New Jersey authorities say they found more than a thousand pounds of marijuana valued at roughly $5.1 million inside a tractor-trailer driven by a California man.

Guangyu Wu is charged with possession of marijuana and possession with the intent to distribute more than 25 pounds of the drug. The 45-year-old man from Chino, California faces nearly 22 years in prison if he's convicted on both counts.

Warren County prosecutors say state police found the marijuana Tuesday during a commercial vehicle inspection in Greenwich. They say the drug was packed in 44 cardboard boxes and its estimated value is $5,145,000.

It wasn't known Thursday if Wu has retained an attorney.